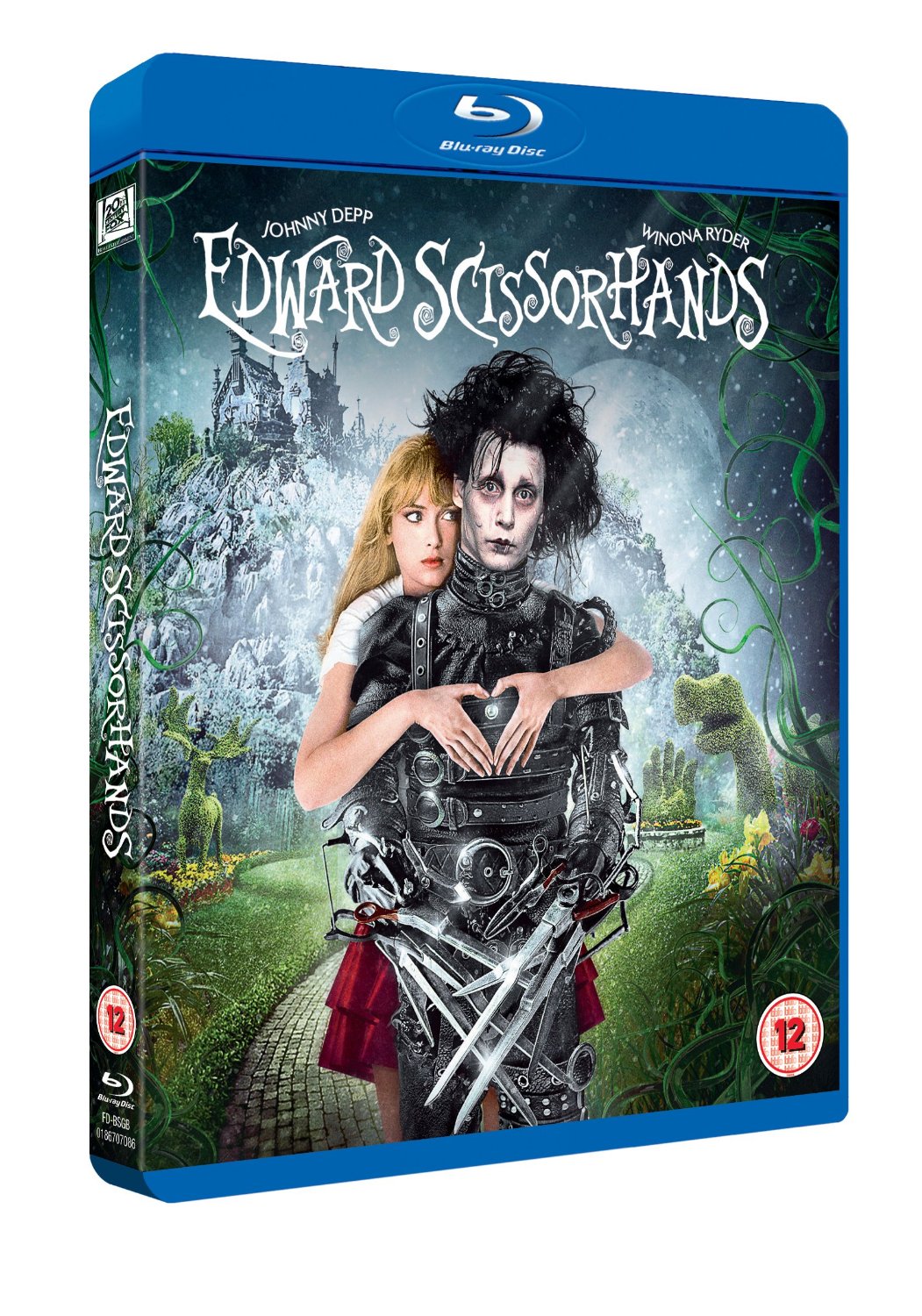 The Nightmare Before Christmas

When a mad inventor suddenly dies, his creation, Edward – a pale, raggedy man with scissors for hands – is left alone in a dark, dank castle with no human contact. After an indeterminable amount of time, an Avon representative named Peg Boggs finds him hiding in the castle’s attic and invites him to live with her family in the bright suburban town nearby.

Upon meeting the rest of the town’s residents, Edward soon becomes a celebrity, and the most in-demand stylist in the area. But it’s not long before his gift turns back into a curse, and his time in the limelight is cut short.

Some may argue that Tim Burton’s Edward Scissorhands isn’t a Christmas movie. It tells the story of the first time snow fell on the town under the hilltop castle, and features a Christmas scene, but it doesn’t linger on festivities.

However, the feeling you get when you watch it, even 25 years after its first release, is very much in the spirit of Christmas. It’s warm-hearted and magical, and makes you want to sip spiced berry punch by the fireplace.

Unlike much of Burton’s filmography, this is a film for everyone. Whether you’ve grown up loving it or are seeing it for the very first time, it’s remarkably difficult to not find something to like about it. From the topiary dinosaurs to the angel ice sculptures, it feels like a fairy tale come to life, but with Burton’s signature twist.

For the 25th anniversary, the film has been beautifully restored in HD with bonus crew commentaries and beautiful new cover artwork. Unfortunately, UK fans miss out on most of the goodies that US fans get, which include a heart-shaped cookie cutter, a string of paper dolls and an air freshener in the shape of one of Edward’s topiary reindeers.