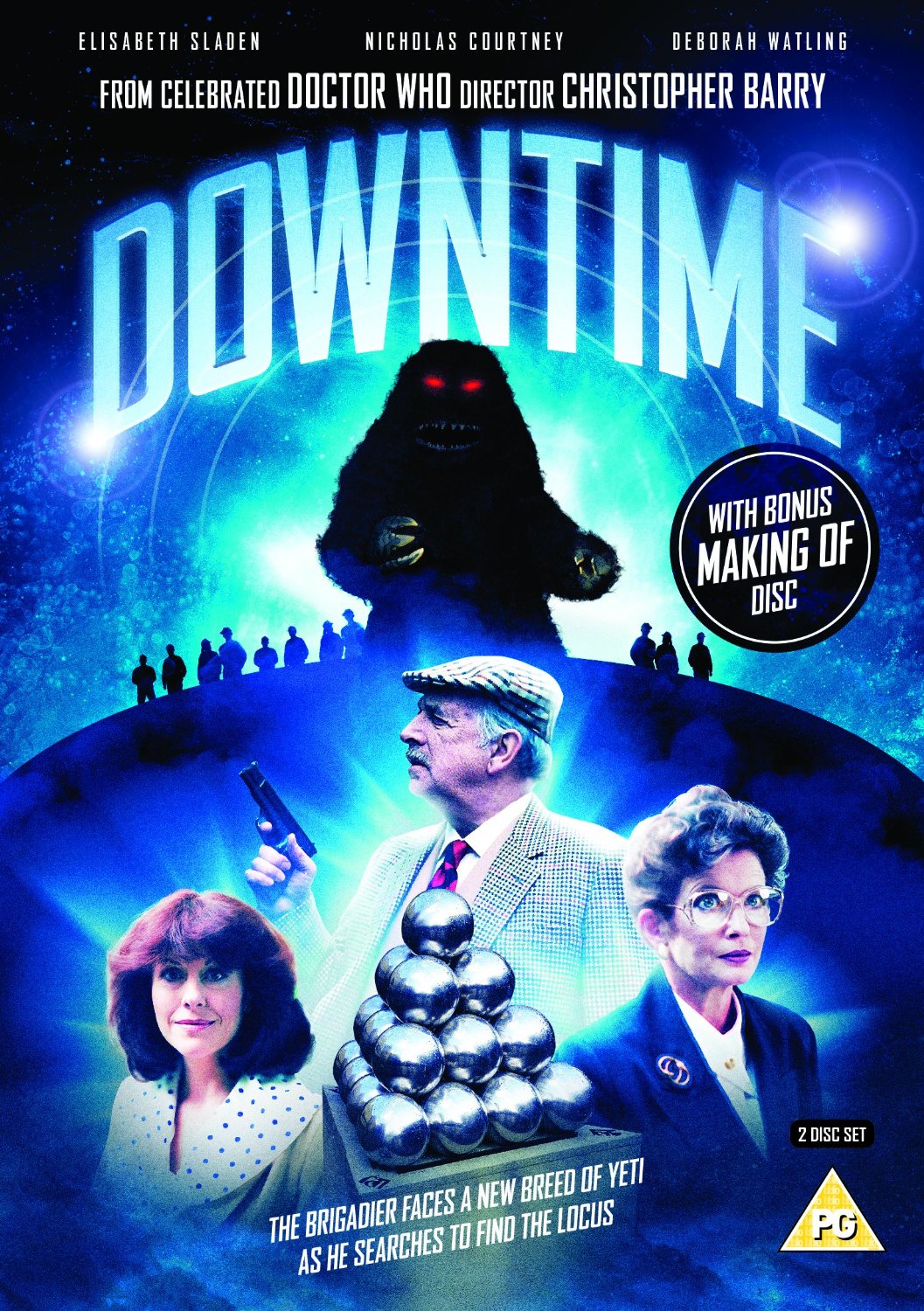 These adorable shorts from Alisa Stern prove that fan films don’t have to be pompous.

The title may as well refer to Doctor Who fandom. Whoovers had time on their hands, but they weren’t going to waste it. In 1995 there was no sign of a return for the show.

The Virgin New Adventures were hitting their stride, but Who was a visual medium, and the urge to fill that space was so great that it overpowered budget, common sense and quality.

Now something of a cottage industry almost lost to the ages, companies like BBV and Reeltime produced not-quite Who stories that skirted around the edges of copyright. Fans do as fans always do: mistake nostalgia for quality, but Downtime remains one of the best.

The titular Time Lord was unable to put in an appearance, but plucky reporter Sarah Jane Smith (Elisabeth Sladen), retired eyebrow-raiser Brigadier Lethbridge-Stuart (Nicholas Courtney) and posho-out-of-time Victoria Waterford (Deborah Watling) came together to battle the Great Intelligence and its robot Yeti, then a relic of the Sixties.

Behind the camera was another Who stalwart in director Christopher Barry (The Brain Of Morbius) and writer March Platt, whose contribution to the show was a mature turning point in Ghost Light.

Barry’s direction elevates proceedings, but it can only rise so far. The stock looks like S-VHS and the overly earnest delivery from the supporting cast gives the whole thing the vibe of a training video – you keep expecting the Brig to look into the camera and explain the concept of personal space.

Platt is playing to his strengths. Downtime is part Quatermass in its sterile unease and then part something else entirely with disorientating dream sequences, but he’s being too enigmatic for his own good – not helped by the poor sound quality, forcing you to strain to hear dialogue that often does more to frustrate than elucidate.