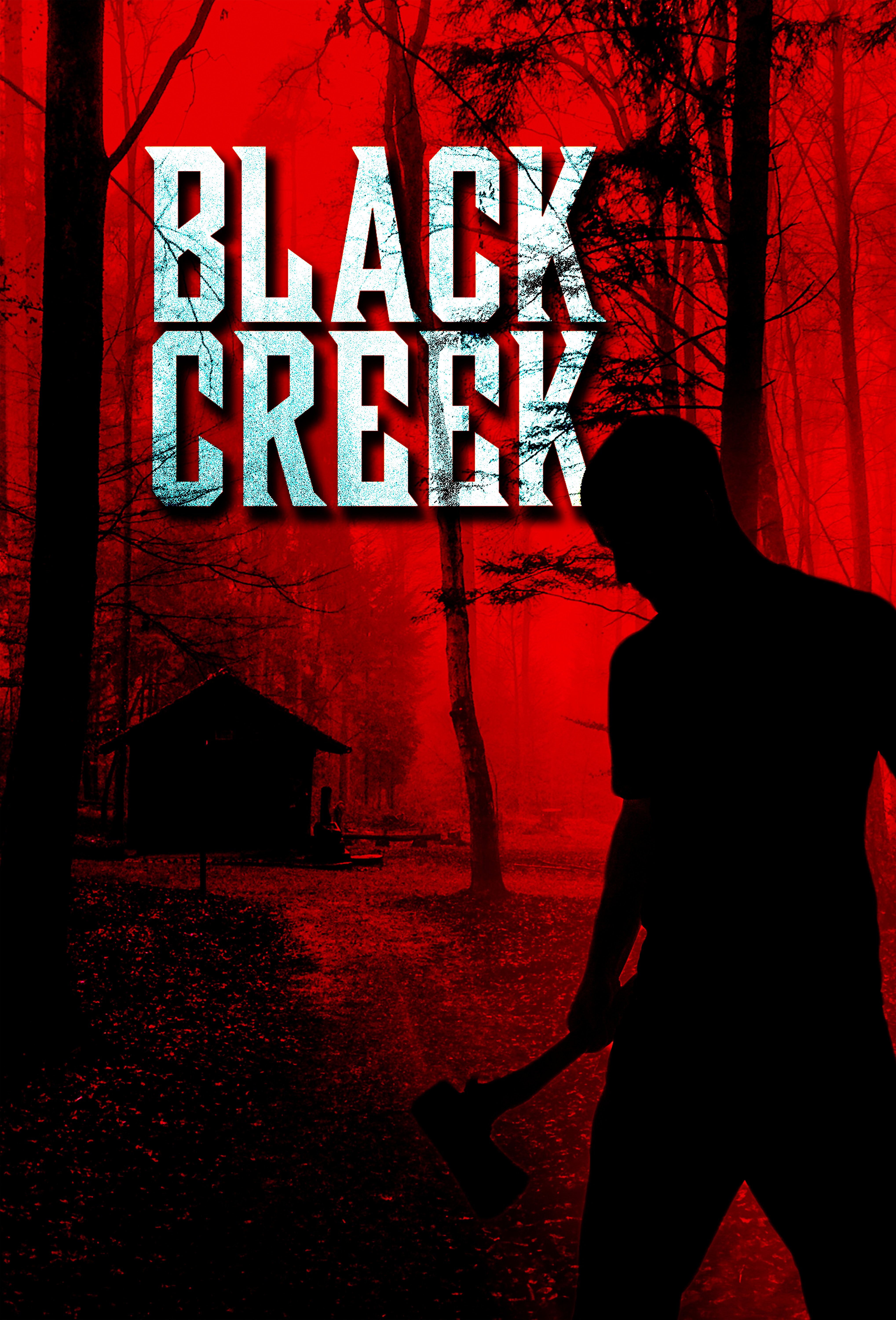 It's skiiers versus Nazis in Tommy Wirkola's horror comedy

The sins of the past rise up with a vengeance in Black Creek, an indie supernatural horror from prolific British writer-director James Crow. When a group of teenagers heads to a cabin in the woods to scatter the ashes of Mike’s (Chris O’Flyng) father, they stumble across a furious Native American spirit that’s on a bloody spree through the local community.

There’s no faulting Crow’s ambition and enthusiasm, but sadly that’s almost the only commendable element of Black Creek. With the exception of one or two of the cast’s younger actors, the performances are not strong enough to rise above the terrible dialogue, with some particularly bad American accents constantly jarring the viewer out of the film’s reality. Crow’s attention is spread too thin, reducing the characters to archetypes (the horny one, the mouthy one, the sensitive one, the sister). If more focus had been spent on Mike’s emotional journey, family heritage (endlessly mentioned for eventually important plot reasons) and budding romance, there might have been scope for emotional investment.

That lack of depth also scuppers the film’s secondary storyline that follows the dark secrets the locals have been hiding, with lots of portentous phone calls, lingering looks and not much actually happening beyond the spirit popping up in a new host to dispatch its next victim. The result is a predictable storyline, a wobbly approach to Native American mythology (to put it as kindly as possible) and a film that can’t decide if it wants to go for laughs or try for real scares.

There’s potential for a fun schlocky time here: cabin in the woods setting, a body hopping killer spirit and practical effects adding gore to the high body count. But horror fans have seen all of this before, and they’ve seen it done better.