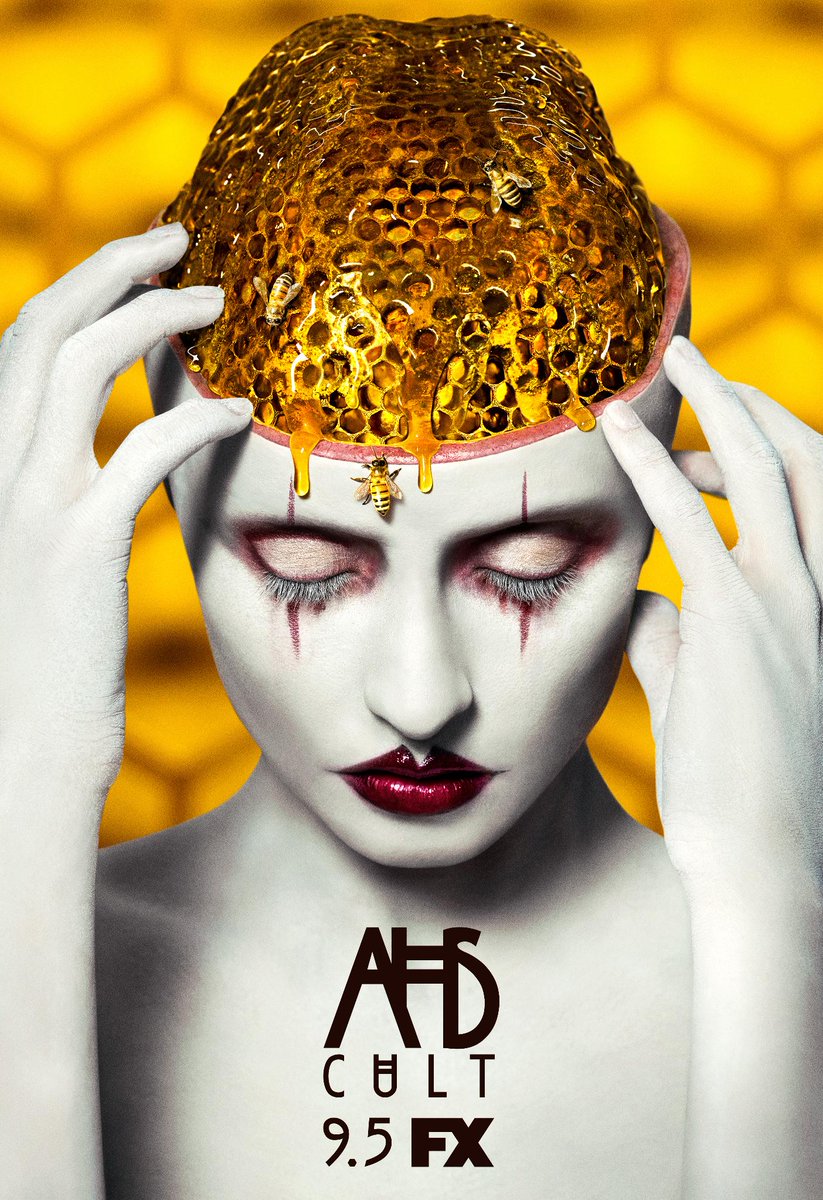 Victorian-set horror sees a gunslinger; an explorer and a medium unite against supernatural threats.

When Ryan Murphy announced that American Horror Story’s seventh season was set to revolve around the 2016 US Election, viewers were rather skeptical as to whether it would work. While considered a genuine nightmare for some (and perhaps, even more frighteningly, a divine moment for others), Donald Trump’s win over Hillary Clinton certainly didn’t seem like typical AHS material, so other themes would have to be weaved into the politics and it concerned fans.

Now, the anthology series is no stranger to mixing ideas within a singular season. After all, Murder House juggled spiritual spooks, a high school massacre and a messy marriage while Asylum – often considered the best season across its run – featured a serial killer, history-inspired homophobia and paranormal possession. But, the latest seasons haven’t quite lived up to their coherent predecessors and it’s almost become a tradition of AHS to lose its way around each season’s second half thanks to overstuffed plots. Unsurprisingly, Cult suffers the same fate.

It begins brilliantly, with the show following Ally and her wife Ivy, as they come to terms with their new President. The former struggles most; the event reigniting suppressed fears such as an intense dislike of holey objects and a crippling clown phobia. As we witness her unravel, a sense of both mystery and dread build so well, you’ll mistakenly declare, “American Horror Story is back on track.”

But as soon as Kai becomes the season’s focus and he transforms into a murderous sect leader, convinced he’s the second coming of Jesus Christ, Charles Manson and more, it can’t help but feel like the writers are making it up as they go along. Each character’s motives become blurred and intriguing arcs are abandoned (because they’ve either been gratuitously offed or they’ve inexplicably changed persona). Not even star-players Sarah Paulson and Peters, who are visibly enjoying the farcicality of it all, manage to elevate the writing.

There are torture houses, incestuous rituals, jarring flashbacks – about the assassination attempt on Andy Warhol? – and exploding guinea pigs. Frankly, it’s a blood-soaked shambles, diverting so frequently and manically that it renders itself unable to provide the cutting social commentary it promised (and so desperately needed to).

It’s not just its plot that’s nonsensical either; it’s its tone too. Finding inspiration in real-life goings-on, Cult had to be satirical; something that is most effective when it’s nuanced. Unfortunately, if AHS is known for anything, it’s that it doesn’t do subtle. The references to the election – particularly in the finale – are so heavy-handed, it will make you cringe and by the end, you’ll be baffled as to what it’s actually trying to say. They might have remembered to make it American, but when it comes to both ‘horror’ and – most importantly – ‘story,’ Cult lost in the primaries.