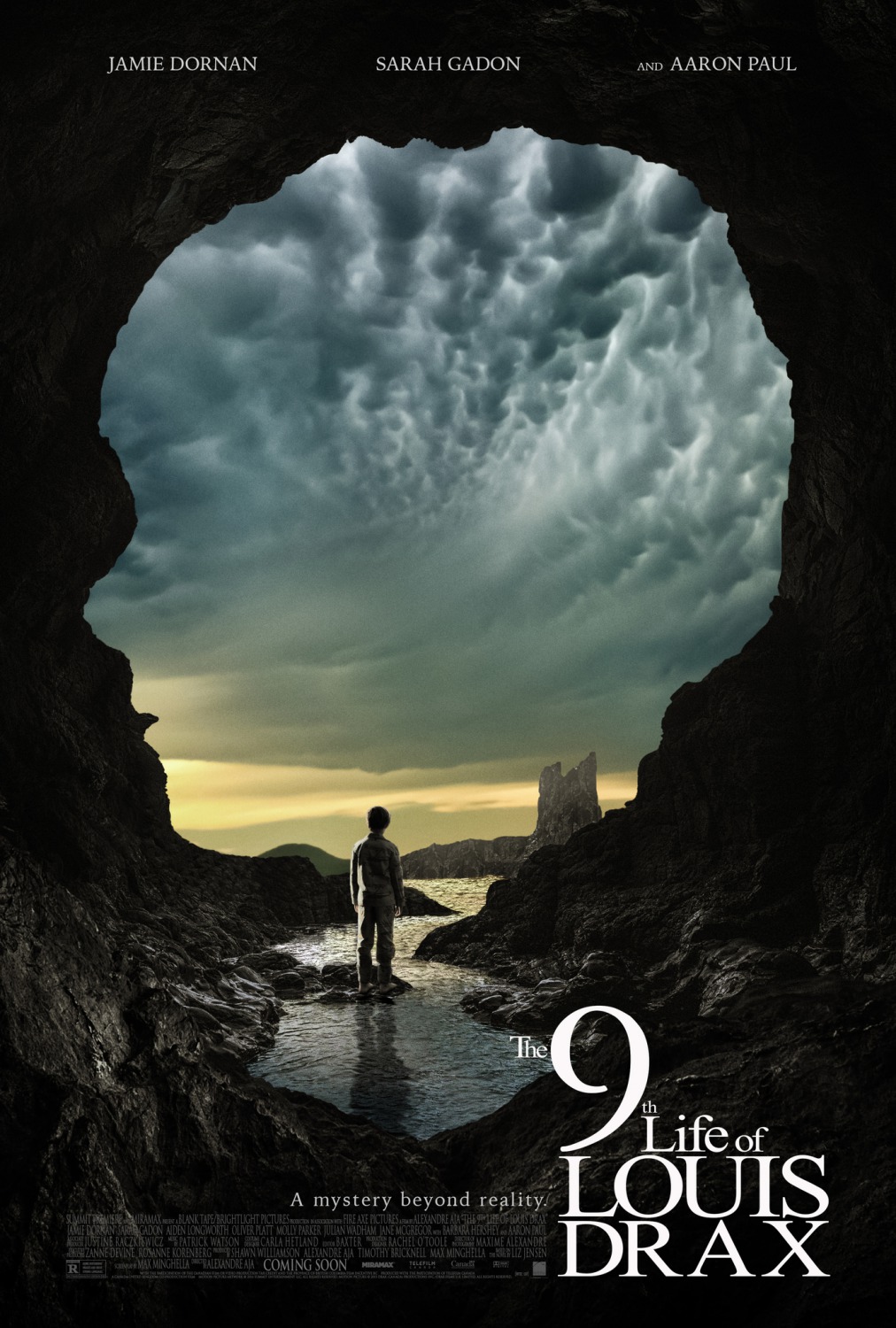 Aja’s debut is a hugely entertaining and very gory horror, if you can forgive the fact that it makes no sense.

The collision between the two personalities of Alexandre Aja’s latest film feels unique. Whether this is a good thing is another question.

Based on the novel by Liz Jensen and adapted by Aja’s Horns star Max Minghella, The 9th Life Of Louis Drax opens with the titular child (Aiden Longworth) tumbling into the sea from a cliff. Dr Allan Pascal (Jamie Dornan) dedicates himself to bringing the boy back from his coma, but he’s just as invested in Louis’ mother, Natalie (Sarah Gadon), who claims that her ex-husband, Peter (Aaron Paul) was the one who pushed Louis. As the police race to find Peter, Allan and Natalie get closer, while inside Louis’ mind, we start to see what really happened.

Aja has made another gorgeous-looking film, with excellent work from his DoP Maxime Alexandre. The magical realism and childlike fantasy is front and centre from the start, but that’s only half of the film’s identity, the other being a Hitchockian/De Palma-esque mystery, with its San Francisco setting, stunning blonde femme fatale and leading man being led around by his groin.

Although the smashing together of the two genres is intriguing and endearing in its ambition, it doesn’t quite work. Louis’ dreamscapes are a little bit Guillermo del Toro, a little bit Jean-Pierre Jeunet and a little bit creepy kid horror, and it’s jarring to suddenly jump from his telling an aquatic monster about his parents’ marital difficulties to the clunky Eighties-era Michael Douglas erotic-thriller antics of Dr Pascal.

On the plus side, Aja has packed the supporting cast with actors gifted enough to bring warmth, wit and steel: Oliver Platt, Molly Parker and Barbara Hershey. Paul is excellent as Peter, but Dornan flounders in the lead role. Gadon, who must be due a brilliant lead role by now, walks away with the film, occasionally in spite of the script.

It’s hard to describe it as a success, but this is a laudable attempt at something unusual. We recommend approaching with caution, but hope that this beautifully made oddity finds its admirers.