We are huge, huge fans of Shirley Jackson. Really, how could you not be? The author of The Haunting Of Hill House, The Lottery and, of course, We Have Always Lived At The Castle is one of THE greatest horror writers of all time, and a huge influence on everyone from Stephen King to Neil Gaiman.

So we’re very excited to hear about the first film to be based on We Have Always Lived At The Castle, which has just cast its antagonist. 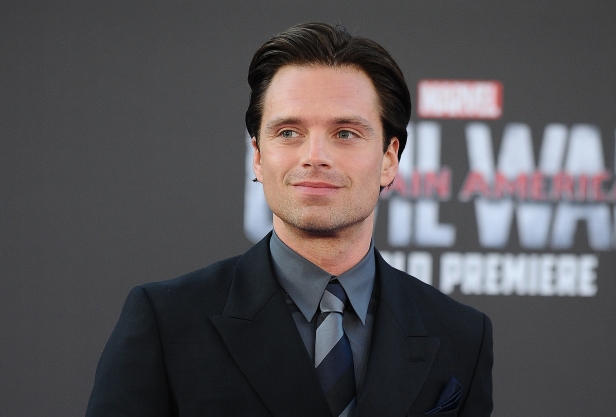 THR reports that Captain America star Sebastian Stan has joined the cast as Charles Blackwood, the cousin of the book’s narrator Merricat and her sister Constance.

The film is being directed by Stacie Passon, who has the indie drama Concussion (not the Will Smith movie) to her name, as well as an episode of Jill Solloway’s brilliant Amazon drama Transparent. It’s being produced by Michael Douglas, among others.

Now, as pleased as we are to hear that Stan will be getting creepy, we’re very, very interested to see who will be cast in the other lead roles, particularly Merricat and Constance.

For those who haven’t read the book, “the plot centers on an isolated family, which has already lost four members to poisoning, that uses rituals and talismans to keep itself away from hostile townspeople. Into this scenario arrives a distant cousin, intent on maliciously securing the family’s fortune and whose arrival sets in motion the uncovering of family secrets.”

Also, if you haven’t read the book, do so immediately. We cannot over-emphasise how important it is that as many people read as much Shirley Jackson as possible.