Understatement of the century: there are a lot of Hogwarts fans, some of who show their dedication to the Boy Who Lived in interesting ways. In reverse order, here are the best Harry Potter spoof videos out there…

Adding a Central Perk-flavoured vibe to Hogwarts, Harry Potter isn’t the first series to get the Friends opening titles sequence, but the clever editing here ensures that it’s one of the best.

Starring Lindsay Lohan with a surprisingly nigh-on perfect English accent, this SNL skit showing Miss Granger’s male schoolmates making fools of themselves while she looks on obliviously has a lot of laughs.

8) If Hermione Were The Main Character In Harry Potter

Hermione Granger sticks it to the patriarchy in this voiceover-led video that imagines the scenario where she, and not, Harry, is the main character. Get ready to have your mind blown.

Courtesy of GurnpageProductions, this one is extremely NSFW, but utterly hilarious nonetheless – especially if, like the author, you’re amused by repeated swearing.

It was always going to come down to this: the rap battle. Opening with the killer intro ‘I’m the darkest dark wizard in all of history/I’ll slay your ass out like Cedric Diggory’, things quickly jump up a notch.

Harry Potter has all the trappings of a teen comedy as it is, but this collection of clips (mostly taken from Half Blood Prince) hammers home its credentials even further.

4) Robot Chicken: Harry Potter And The Professor Who Broke Bad

Out of all the Robot Chicken Harry Potter skits, this is arguably the best. Imagining if Breaking Bad took place at Hogwarts, watching Dumbledore go full Walter White is a treat.

Think living with a wizard would be great? Well, think again. The first in a series of episodes depicting the Boy Who Lived annoying his student roommates is comedy gold. 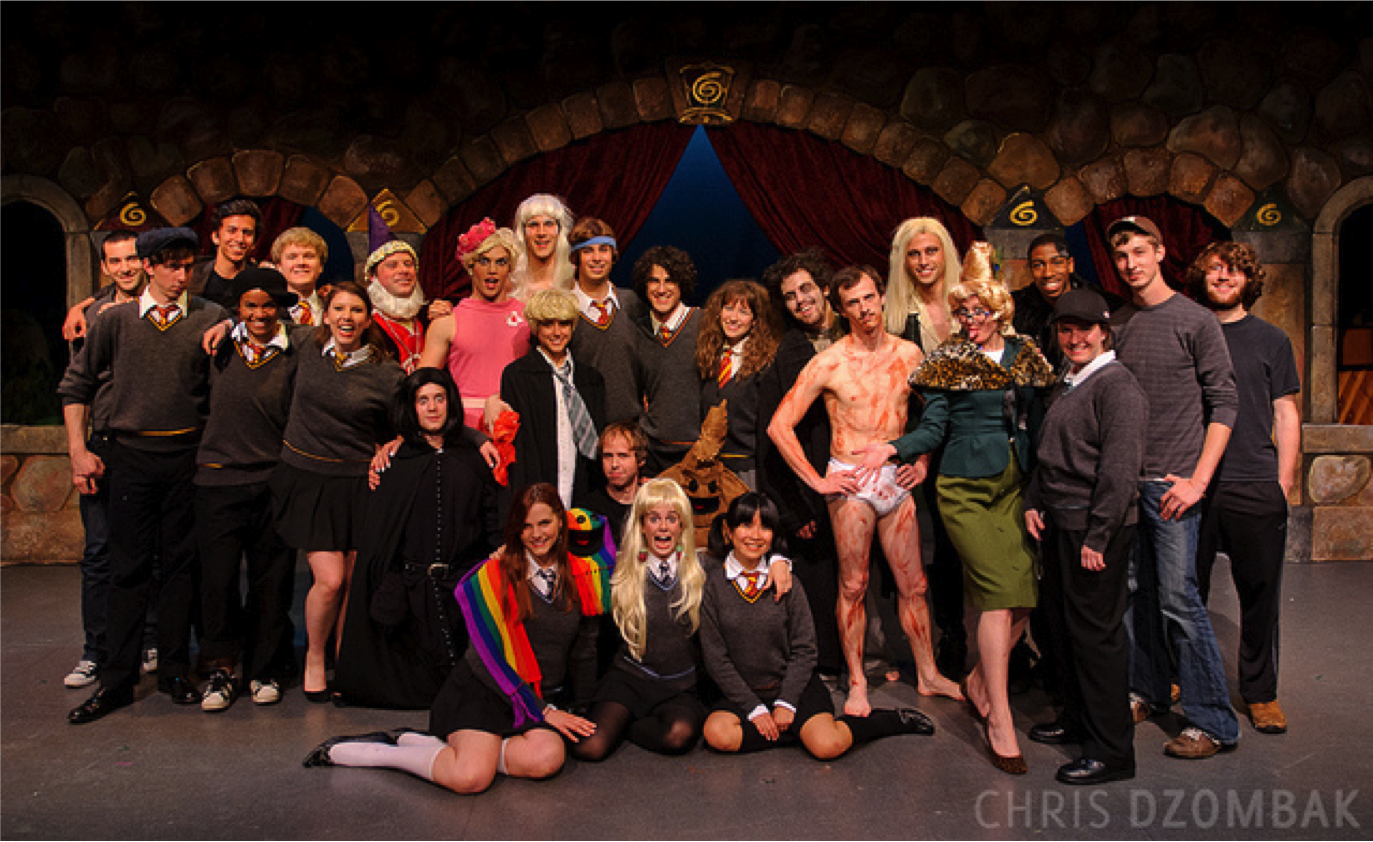 Turns out that even musicals aren’t beyond Potter’s powers. This effort from director Matt Lang is far better than you might think, and a good laugh to boot.

Try and describe this to someone – there’s no way to make it sound good. Made by someone with clearly too much time on their hands, this is utterly amazing nonetheless.

You can buy Harry Potter: Complete 8 Film Collection on DVD now. For more news about the biggest movies, pick up the latest issue of SciFiNow.