Now that we’ve crossed over the weird Bifrost that separated the hellish 2016 from 2017 and beyond, we finally have things to be happy about again, like the fact that Thor: Ragnarok is coming out this year.

The last God of Thunder instalment, Thor: The Dark World, left rather a lot to be desired for many fans. But we’ve been 100 percent on board with Ragnarok since 2015, when it was announced that the brilliant Taika Waititi (What We Do In The Shadows, Hunt For The Wilderpeople) would be helming it.

Join us in getting hyped all over again with this official plot synopsis from Marvel.com:

There’s also this cool behind the scenes set photo, which shows Taika Waititi being a Boss as he directs Chris Hemsworth as Thor. 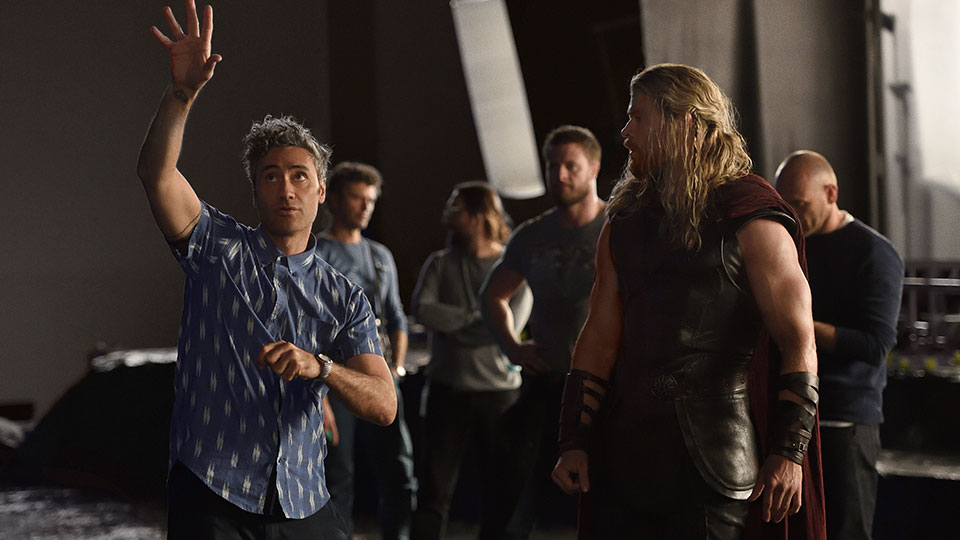 Reach for the stars, Taika. You deserve them all.