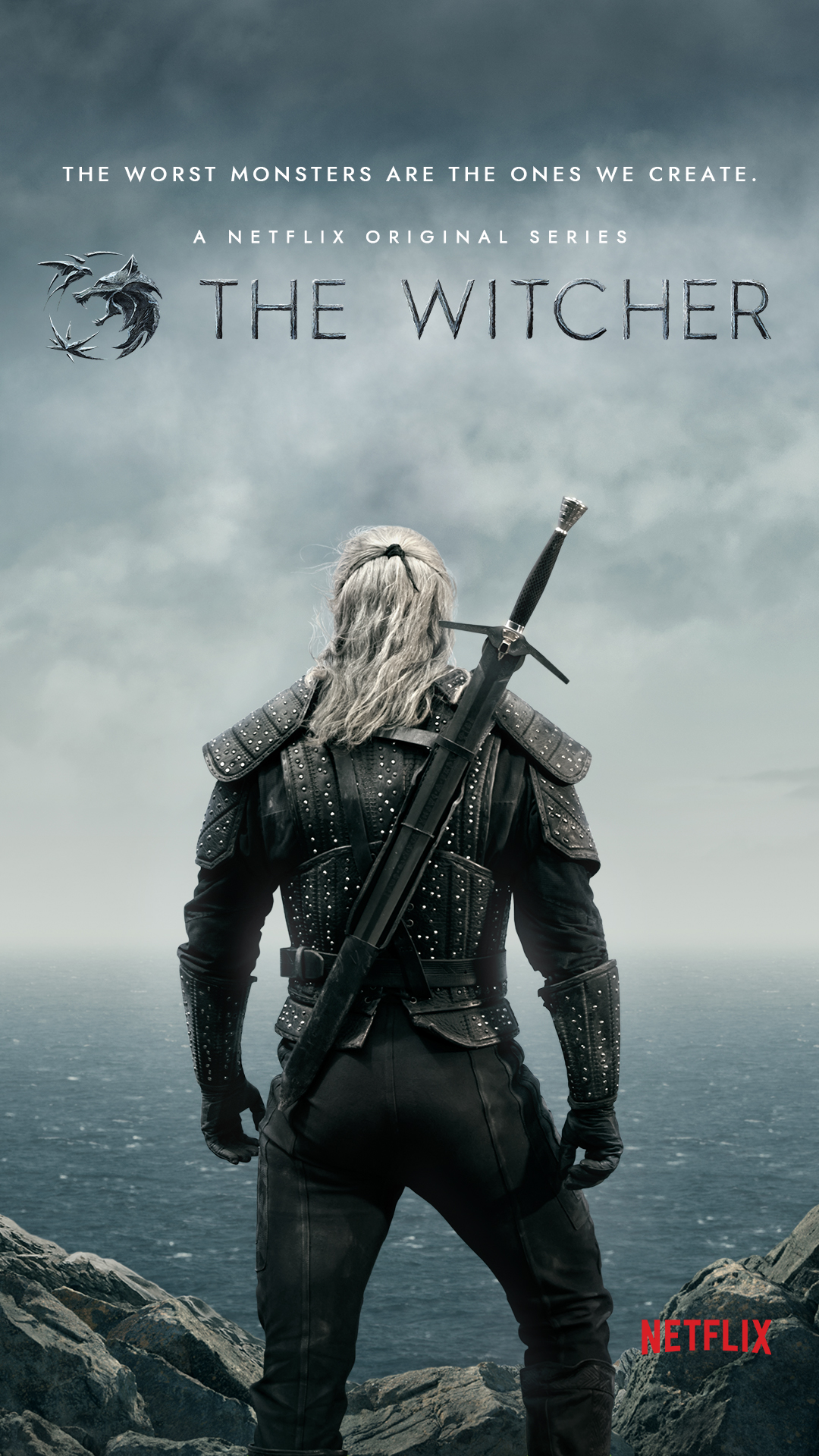 Almost two years to the day since we were first introduced to the world of ‘the Continent’, our beloved grunting blonde cynic of a mercenary, Geralt of Rivia (Henry Cavill) is finally back in The Witcher Season Two. The monster killer may have been temporarily bested by Lady Rona, with inevitable filming delays that hit every production practically worldwide, but now he’s back and he has a clear mission.

Having denied Ciri (Freya Allan), his child of surprise, for over a decade, Fate – or something like it – has them bound together. As threats grow ever closer and more deadly, episode one of this new series has them finding shelter with an old friend of Geralt’s whom he barely recognises; both metaphorically and literally.

It’s a slower episode than we may be used to, but the show can now afford to dwell – especially as season three was already greenlighted by Netflix back in September 2021. Season One built this world, Season Two looks set to fill it; fleshing out the mythology and the lore, deepening the characters as we discover who they really are.

It’s Cavill’s undeniable charisma that really propels this episode. For a character of oft-limited words, beyond distinguishable grunts which convey a spectrum of emotion, we really get to see more of Geralt in this episode. The events of season one forced him out of the shell he has forcibly been incaged in for as long as he’s ever known, he’s now finding himself caring and fearing.

And there’s a lot to care and fear for here in this excellent take on the House With A Secret trope. Unsurprisingly a monster lurks within, and it’s superbly, memorably done – as we’ve come to expect with this show – spookily done. The costume, prosthetics and set team really are unsung MVPs.

Delightfully spooky and suspenseful: bring on the rest of the season!

Evangelion: 3.0+1.0 Thrice Upon a Time review: The end of Evangelion
< Previous
Next >