Here’s the synopsis for The Umbrella Academy:

On the same day in 1989, forty-three infants are inexplicably born to random, unconnected women who showed no signs of pregnancy the day before. Seven are adopted by a billionaire who creates The Umbrella Academy and prepares his “children” to save the world. Now, the six surviving members reunite upon the news of their father’s passing and must work together to solve a mystery surrounding his death. But the estranged family begins to come apart due to their divergent personalities and abilities, not to mention the imminent threat of a global apocalypse. 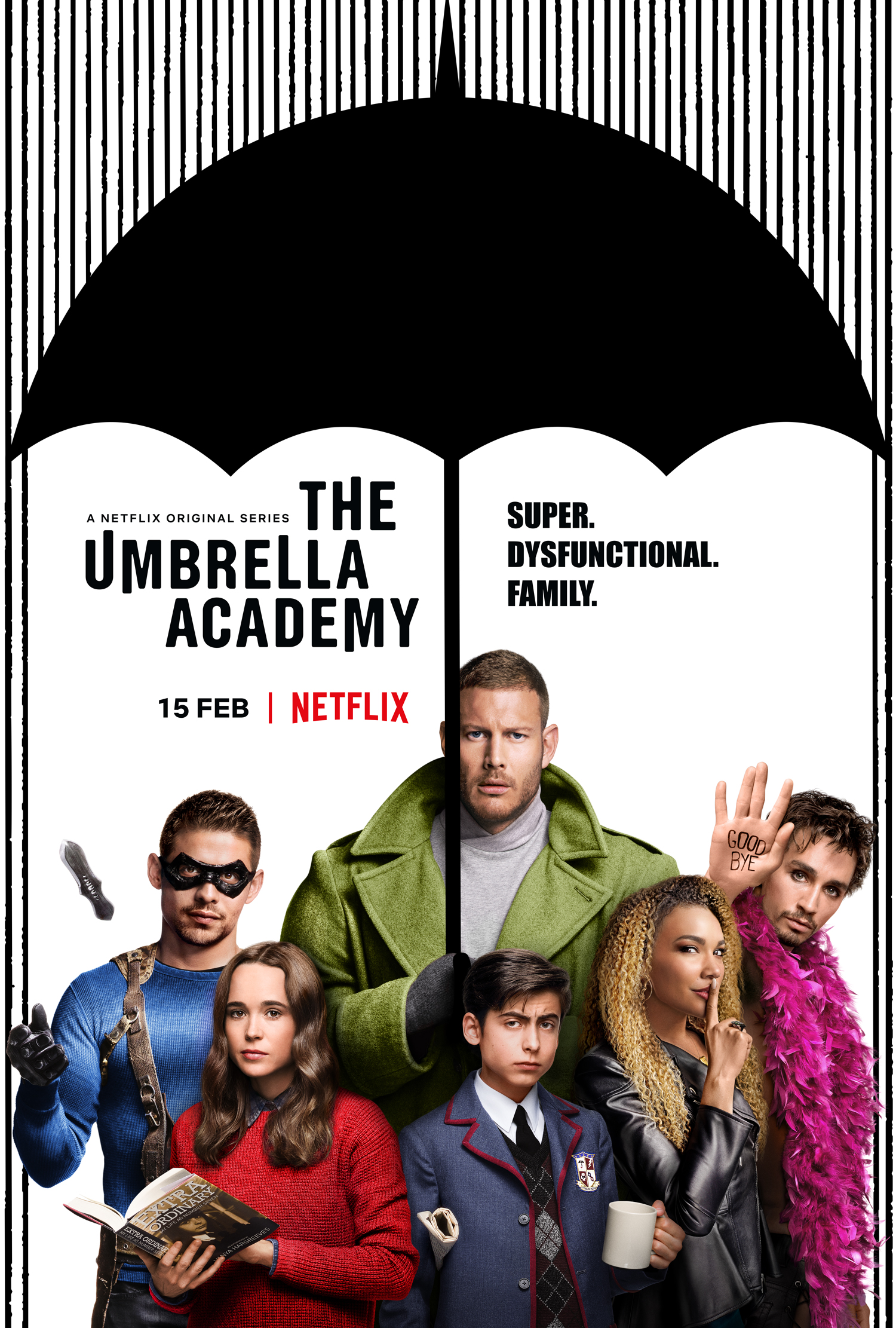 The Umbrella Academy is based on the comic book series created and written by Gerard Way, illustrated by Gabriel Bá, and published by Dark Horse Comics. The show is produced by Universal Cable Productions for Netflix, with Steve Blackman serving as executive producer and showrunner, and additional EPs Jeff F. King, Mike Richardson, Keith Goldberg, Gerard Way, and Gabriel Bá.

The Umbrella Academy premieres on Netflix on 15 February. Get all the latest sci-fi news with every issue of SciFiNow.