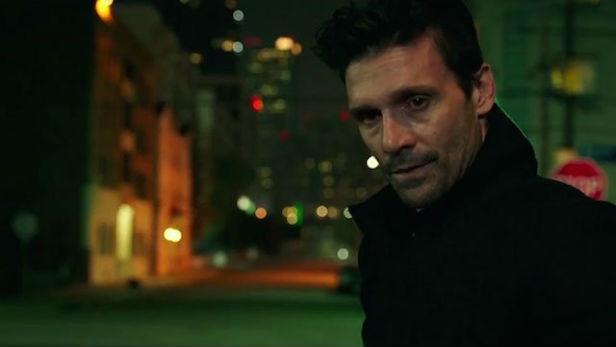 We may not have had a Purge movie this year, but the third film is due for release next year and casting is already underway.

Variety reports that The Purge: Anarchy star Frank Grillo will return for The Purge 3, reprising his role as the vengeful vigilante who ends up being responsible for a group of stragglers stranded on the street on Purge Night.

The films are set in the near future, when America has set aside one night of the year when all crime is legal. The first film starred Ethan Hawke and Lena Headey as a wealthy family who find themselves under siege when they take in a hunted man. The second took the action out of the house and into the streets, and proved to be an entertaining, Warriors-esque movie.

Writer-director James DeMonaco is returning for his third bout of Purge-ing.

The Purge 3 will be released on 16 July 2016 in the UK. Keep up with the latest horror news with the new issue of SciFiNow.