Following last week’s announcement that Moonlight‘s Trevante Rhodes had joined the cast of Shane Black’s The Predator, another name has been added to the cast. 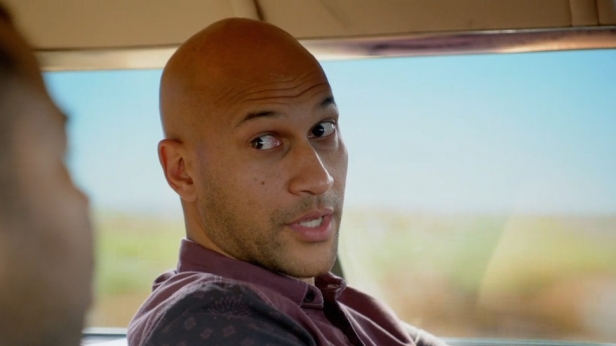 He’ll be playing “will play a man who teams up with Holbrook and Rhodes to fight the creatures.” Which really could mean anything, couldn’t it? That has to be one of the vaguest character descriptions ever.

Details are extremely scarce when it comes to The Predator, which is written by Black and The Monster Squad‘s Fred Dekker, but it seems to be set in the suburbs.

We’re huge fans of Key’s, specifically his brilliant collaborations with Jordan Peele (Key And Peele, Keanu, their guest roles as two FBI agents in the Fargo), and he’s lent his voice to some of our favourite animated shows, like Archer, Bob’s Burgers and Bojack Horseman. He also starred in Mike Birbiglia’s acclaimed indie Don’t Think Twice (we’re still waiting on a UK release date for that, btw).

The Predator is set for release on 9 February 2018 in the US and 2 March in the UK. Keep up with the latest genre news with the new issue of SciFiNow.