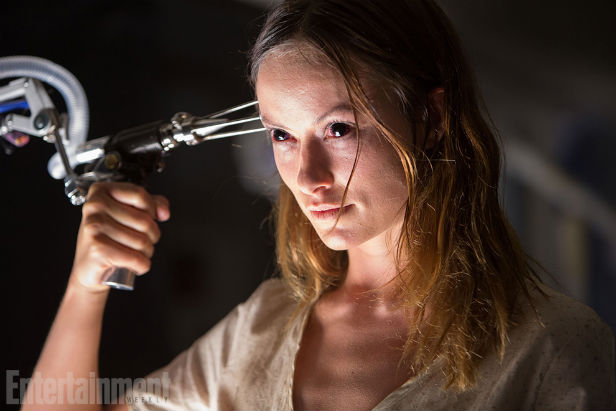 In our 2015 horror movie preview, we bemoaned the lack of any kind of images or trailers for upcoming Blumhouse movie The Lazarus Effect, starring Mark Duplass, Olivia Wilde, Donald Glover and Evan Peters.

Now, EW has released the first picture from the film (via Arrow In The Head) directed by David Gelb (Jiro Dreams Of Sushi). The talented cast play “a team of research students who discover the secret to bringing subjects back from the dead; however, their actions result in a series of sinister consequences.”

The Lazarus Effect is released on 27 February in the US and does not currently have a UK release date. Keep up with the latest horror news with the new issue of SciFiNow.