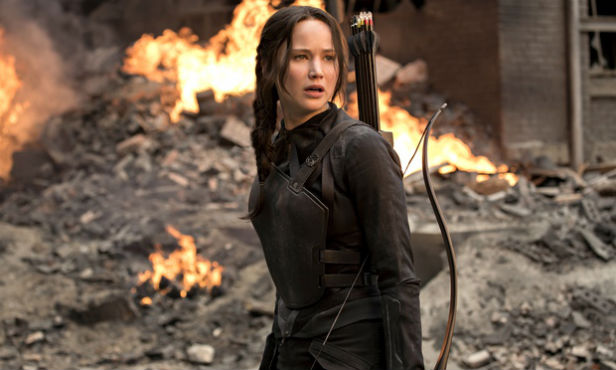 With the final chapter in The Hunger Games saga on the horizon, Lionsgate are understandably concerned about what is going to happen to their hugely successful franchise once Katniss’ story is over.

So it’s not surprising that Deadline is reporting that CEO Jon Feltheimer has said that he is “actively looking at some development and thinking about prequel and sequel possibilities.”

It makes sense that the studio wouldn’t want to let a franchise go so easily (even after splitting the last film into two), especially one that has set the standard tonally for seemingly every YA film since the first movie came out. However, it will be interesting to see to what extent Suzanne Collins is involved. The Harry Potter franchise is continuing with Fantastic Beasts (which admittedly isn’t quite a novel), but what can The Hunger Games draw on? Do we want to see Collins’ world explored further beyond the novels?

The Hunger Games: Mockingjay – Part 2 is released in UK cinemas 20 November. Keep up with the latest genre news with the new issue of SciFiNow.