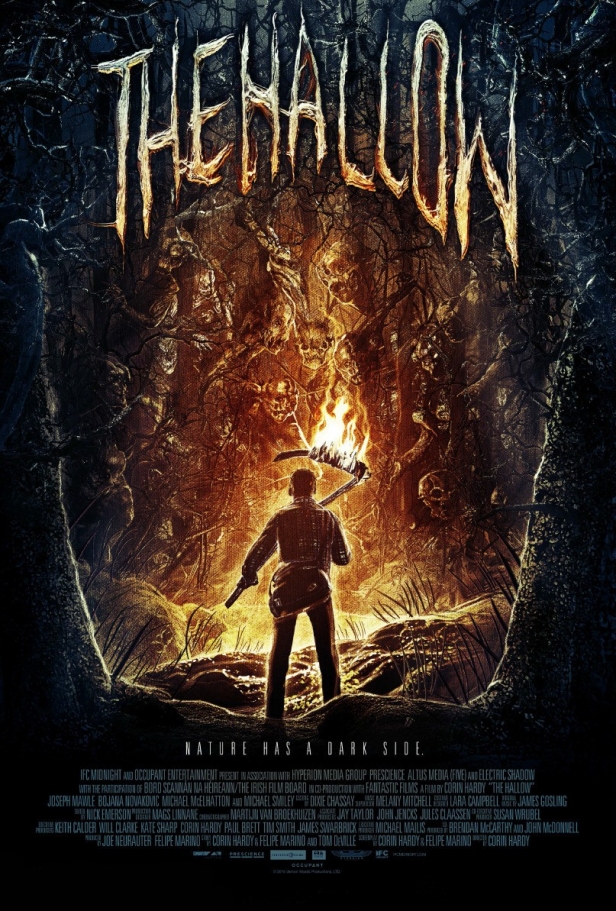 Corin Hardy’s horror The Hallow, which has picked up a hell of a lot of buzz since Sundance, has released a lovely new art poster (via IMPAwards).

“A family who move into a remote milllhouse in Ireland find themselves in a fight for survival with demonic creatures living in the woods.”

The Hallow is playing at Film4 FrightFest on Saturday 28 August and is released in UK cinemas on 13 November. Keep up with the latest horror news with the new issue of SciFiNow.