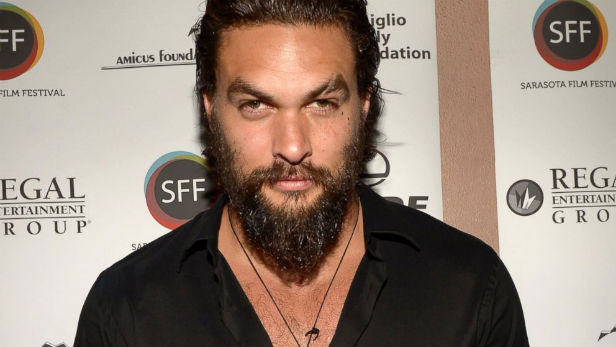 Ana Lily Amirpour’s Iranian vampire film A Girl Walks Home Alone At Night was an awesome, striking debut and the writer-director has lined up a star for her cannibal follow-up The Bad Batch.

The Wrap reports that Jason Momoa (Batman V Superman: Dawn Of Justice, Game Of Thrones) is in negotiations for the film, which is being produced by Megan Ellison’s Annapurna Pictures and Vice.

It’s fair to say that the following plot synopsis has grabbed our attention.

“Described as a cross between The Road Warrior and Pretty in Pink, The Bad Batch is a post-apocalyptic tale set in a Texas wasteland where a community of cannibals reside. The film is a love story about a cannibal (Momoa) and his food.” 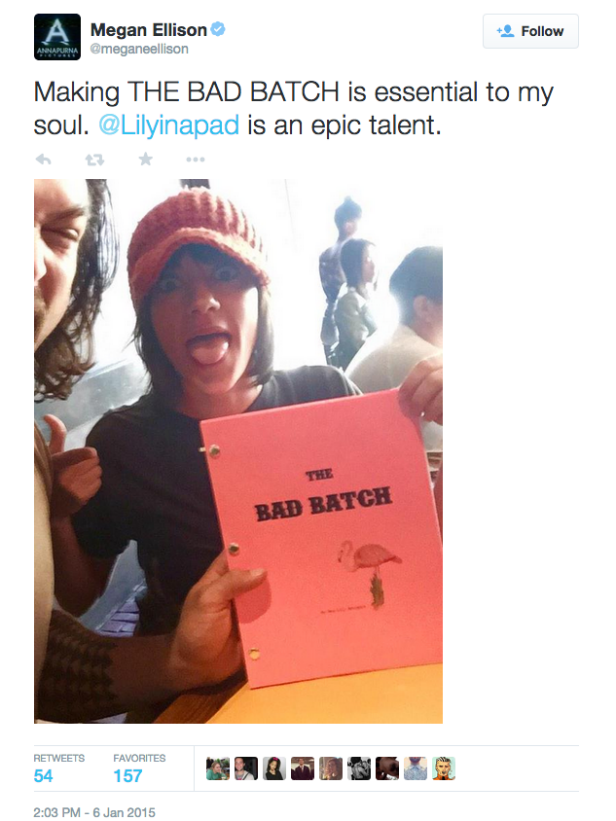 A Girl Walks Home Alone At Night does not currently have a UK release date. Keep up with the latest horror news with the new issue of SciFiNow.