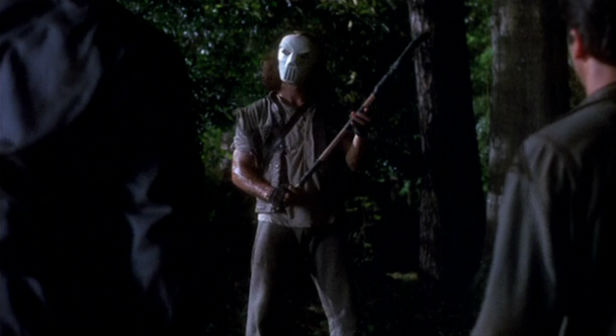 Michael Bay’s big-budget Teenage Mutant Ninja Turtles movie may not have got the best critical reception – and we’re including ourselves in that statement – but in the wake of this casting announcement from Variety, it’s safe to say that something has happened that has done what we previously thought improbable: make us look forward to the sequel.

Having previously confirmed that hockey mask-wearing vigilante Casey Jones would be appearing in the sequel, it has now been announced that Arrow star Stephen Amell will be playing him, having previously screen-tested along with some other actors alongside Megan Fox, who will be returning to the role of April O’Neil.

Jones, who was played by Elias Koteas in the previous live-action movies and voiced by Chris Evans in the 2007 CGI outing, is a frequent ally of the Turtles both in the comics and various adapted media, as well as being a firm fan favourite. Amell’s well used to playing vigilante characters, and it will be great to see him display some of the humour he doesn’t always get a chance to display in Arrow.

This casting announcement marks the latest piece of Turtles 2-related news, with Earth To Echo director Dave Green attached, Fox and Will Arnett both confirmed to return, Bay still attached as producer, and model Alessandra Ambrosio slated for an as-yet undefined role.

Teenage Mutant Ninja Turtles 2 will be released in cinemas on 3 June 2016. Keep up with the latest genre news with the new issue of SciFiNow.