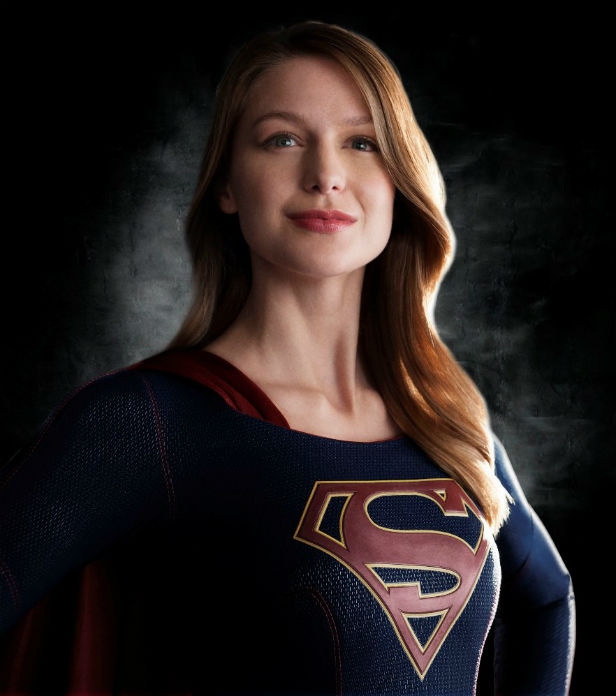 The SNL Black Widow parody trailer was a sharp piece of satire, and when the Supergirl trailer came out, complete with Kara trying to juggle her day job responsibilities, personal life and superheroism, there were a fair few comparisons made.

Speaking to EW, Supergirl star Melissa Benoist addressed the comparisons and the question of whether the show should send a message of female empowerment.

“I do. Of course, I do,” she replied. “We don’t really take ourselves too seriously in that respect. The camp is going to be there. It’s a superhero show. But I don’t think that takes away from the female empowerment. Obviously you see Kara in her work atmosphere, it resembles the Black Widow parody, but what you don’t see is Kara kicking butt. There’s so much more in the pilot that I think people are really going to be surprised by. Also, it’s a girl. Supergirl, that whole discussion, it’s a girl figuring out how to become a woman. [The SNL spoof] came out and all of us thought it was so hilarious. I don’t think any of us expected people to compare them or put them side-by-side.”

She also acknowledges the pressure that comes with playing a female superhero given the current dearth of them both in film and TV, while still playing a believable character.

“I do think there’s a lot of pressure,” she explains. “I want to do right. Of course this is a broad statement, but I want to do right by women. I want to portray someone they can relate to and look up to that’s not a trite or a shallow depiction. I want her to be complicated and flawed. I guess I just want all women to feel like they could be Kara and Superwoman as well. I don’t want it to be campy. I want it to be grounded and human. That goes for anybody. It doesn’t matter what sex. It doesn’t matter if it’s women or men I inspire, I just want to inspire people in general to realise their strengths and their potential, and that you can do the things that you feel like are impossible to accomplish.” 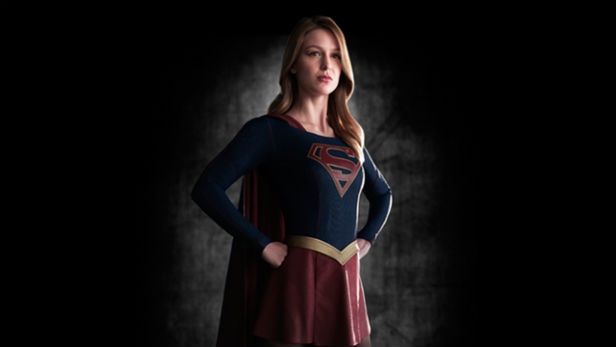 The interview goes on to discuss Benoist’s lengthy audition process and the impact that putting the costume on for the first time. “It was a mixture of a lot of emotions. It’s impossible not to feel empowered when you put it on. You would think, ‘Oh, it’s silly. I’m putting on tights. I’m putting on a leotard and a skirt. There’s muscles built into the suit. There’s a cape. I’m going to feel like it’s Halloween.’ But something changes internally. I feel like a different person almost. It really is an alter ego, where I feel inspired, hopeful and empowered. I tried the suit for the first time on at the costume designer’s house. I had just had an injury to my eye, so I had an eye patch on. [Laughs] So simultaneously, I’m feeling all these feelings of empowerment and positivity and femininity and strength, and I have this pirate patch on essentially. It was a little goofy. There was two things going on at once — two opposing factors of trying the suit on.”

We’ll have to wait and see how representative that first Supergirl trailer was, but it’s certainly encouraging to hear that Benoist is aware of the pressures and the opportunity to deliver a really strong female superhero.

Supergirl premieres on 26 October on CBS in the US. Get all the latest superhero news with every issue of SciFiNow.