Back together for the first time in years, Brad Wright – co-creator of Stargate SG-1, Stargate Atlantis, and Stargate Universe, and creator of Travelers on Netflix – hosts an intimate one-on-one interview podcast with his friend and SG-1 star, Michael Shanks.

Shanks, who played Daniel Jackson for 13 years between 1997 and 2010, before going on to appear in Smallville and Altered Carbon, gives his most revealing career interview ever on the showrunner’s new podcast, Brad Wright’s Conversations in Sci-Fi, which is available now exclusively on TheCompanion.app.

Over the free 35-minute episode the two science fiction icons recall Stargate SG-1’s disastrous first day of filming, why Daniel really lost his leg in the movie Stargate Continuum, and how a fire alarm nearly got the show canned.

For diehard Stargate fans, an extended 75-minute cut of the interview is available to members of The Companion.

Until Friday 19 March, new members can join for 3 months by donating a sum of their choice to the charity Special Effect, which supplies bespoke controllers and consoles to gamers whose disabilities restrict their access.

Membership includes access to over a hundred in-depth articles and exclusive interviews, as well as invitations to live events, and our fortnightly digital magazine SciFiNow+. 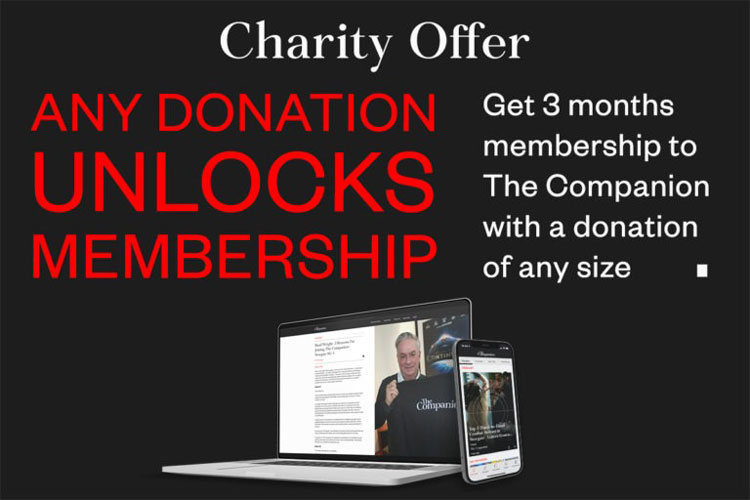