It’s certainly a big news week for Harrison Ford fans. Following in the wake of the massive list of potential leads that was distributed a while back, The Hollywood Reporter is claiming that the list has been narrowed down to just five candidates for the lead role in Star Wars‘ upcoming Han Solo spinoff movie. In case you were wondering, here are the five in question: 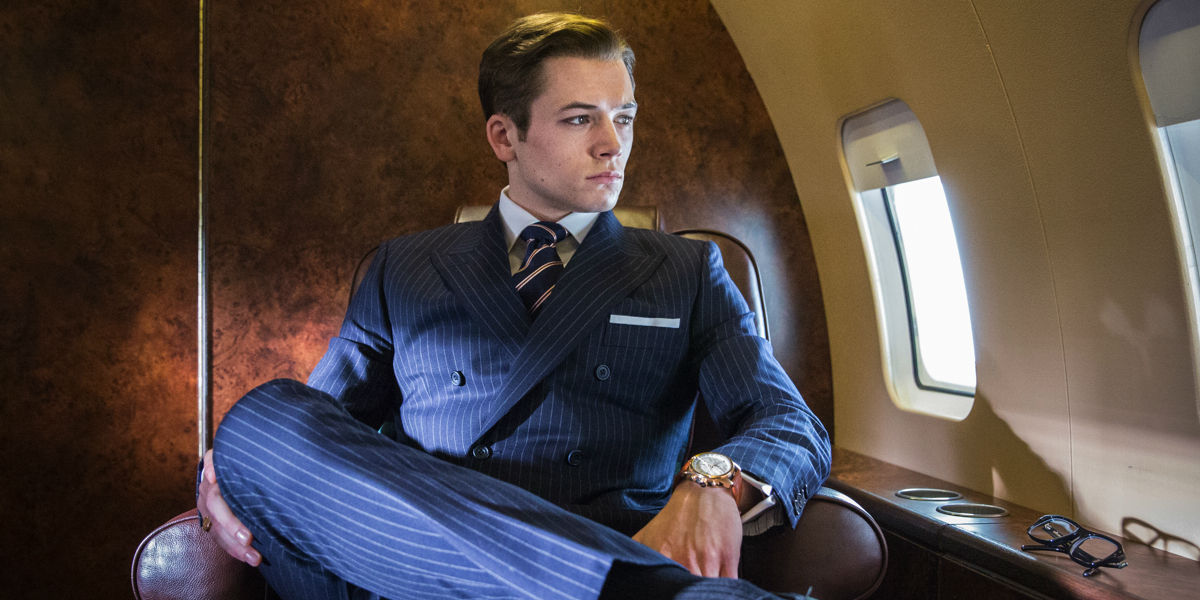 A while ago we’d have been a bit more sceptical about this one, but having seen him turn in a great performance in Kingsman: The Secret Service, we feel much better. Looking forward to seeing him in Eddie The Eagle too. 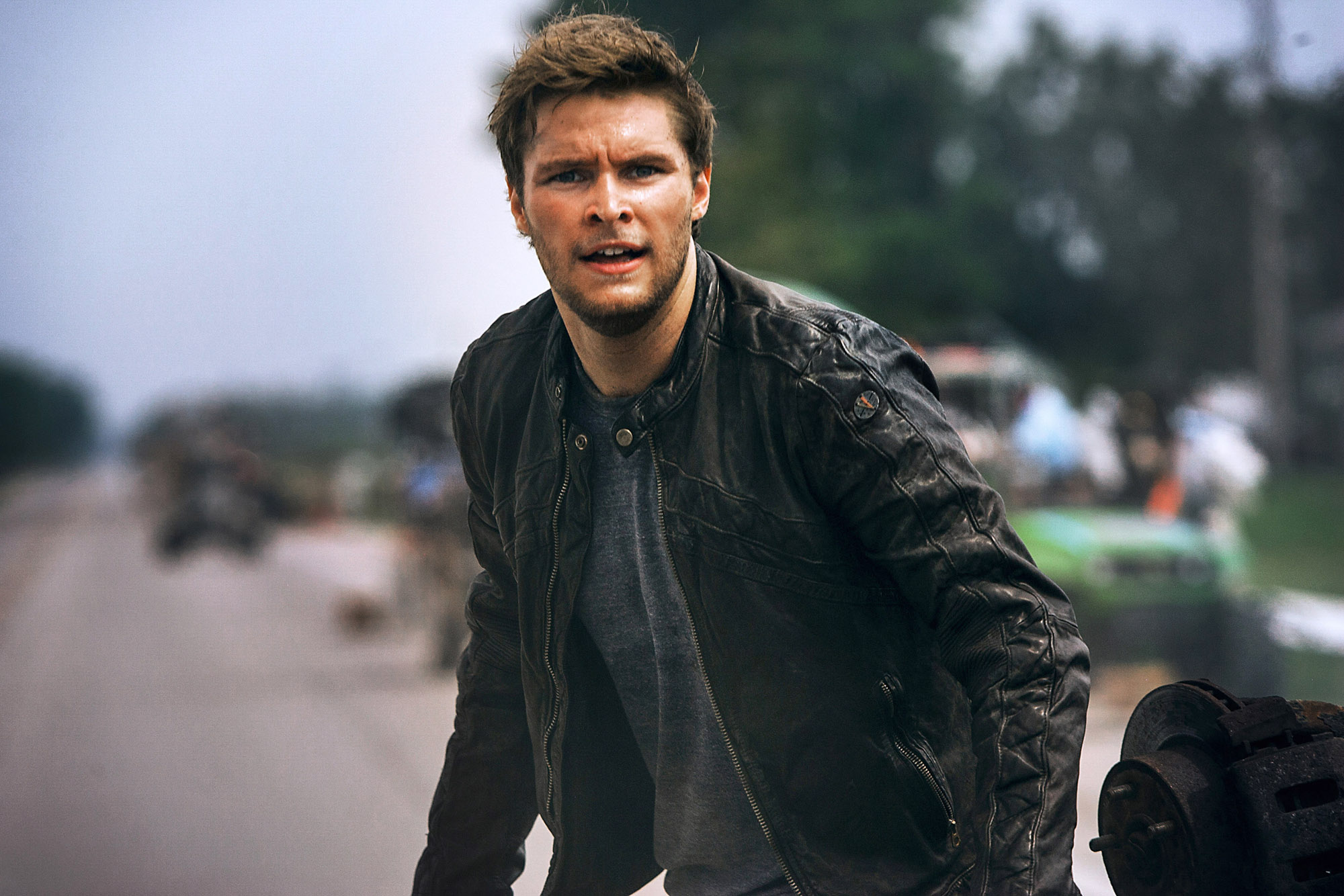 Don’t judge him solely on Transformers: Age Of Extinction; this guy has serious acting chops, as evidenced by his role in Irish indie What Richard Did. He’s got charisma by the bucket load, and might just be our pick of the bunch. 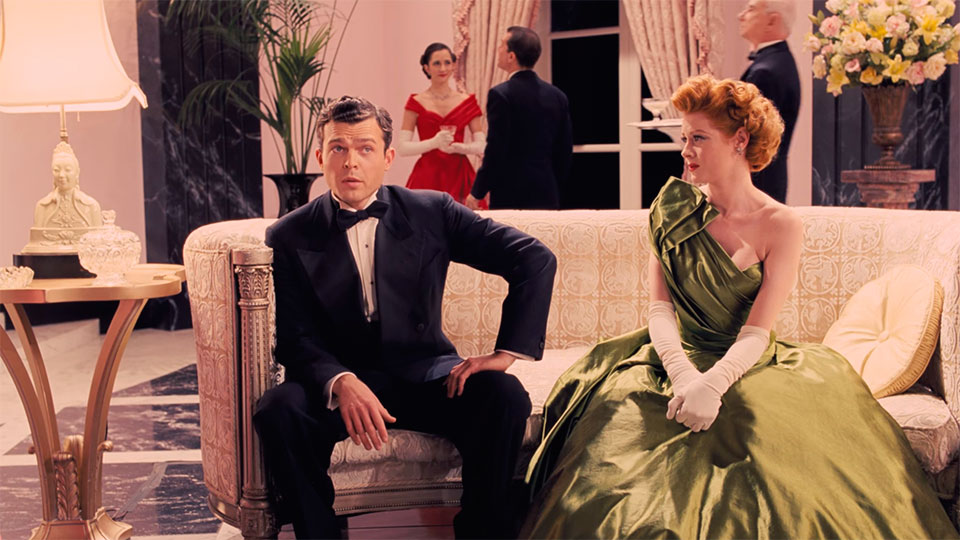 Actually, maybe it’s this guy. Having starred in Francis Ford Coppola’s underrated Tetro, he then proceeded to be overlooked for various Hollywood lead roles for years before finally getting his dues in the Coen Brothers’ brilliant Hail Caesar!. 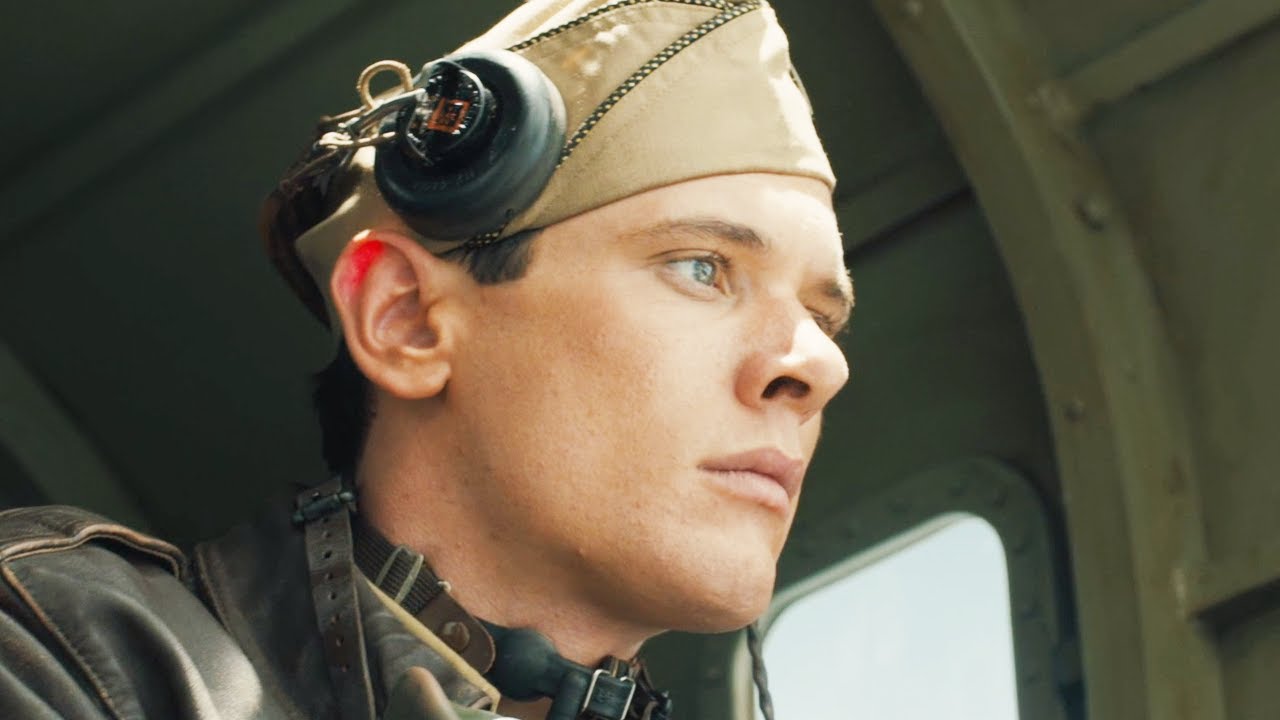 Another great choice, considering that we’ve loved him in everything he’s been in, from Skins all the way up to ’71, Starred Up and Unbroken. If he can nail the Han Solo accent then he might well be the best candidate here. 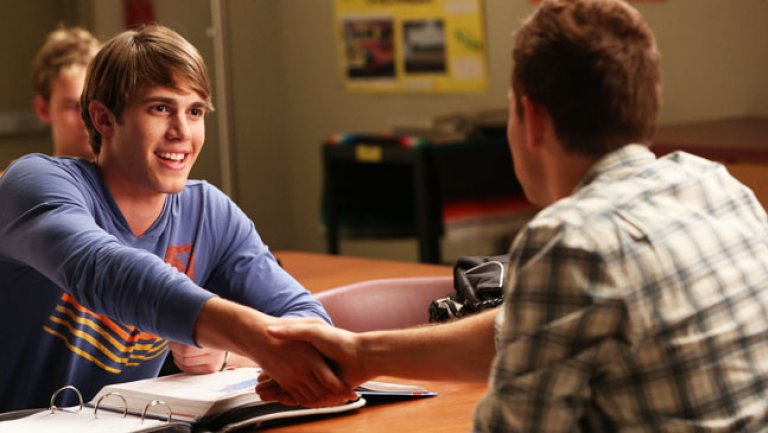 Out of the five, we’ll confess that he’s the one we know the least about. Still having starred in Glee, he’ll have that particular mammoth fanbase on board, which can only only be a good thing.

The Star Wars: Han Solo standalone movie will be released in cinemas on 25 May 2018 – you can download Star Wars: The Complete Manual from GreatDigitalMags.com. For more news about the biggest movies, pick up the latest issue of SciFiNow.