We got a better look at Star Trek: Discovery last month when Netflix put out the first trailer, which featured the show’s lead, Sonequa Martin-Green (The Walking Dead) as the USS Discovery’s lieutenant commander, dealing with her Vulcan ancestry.

The image also gives a first look at the bridge, if you squint a bit. 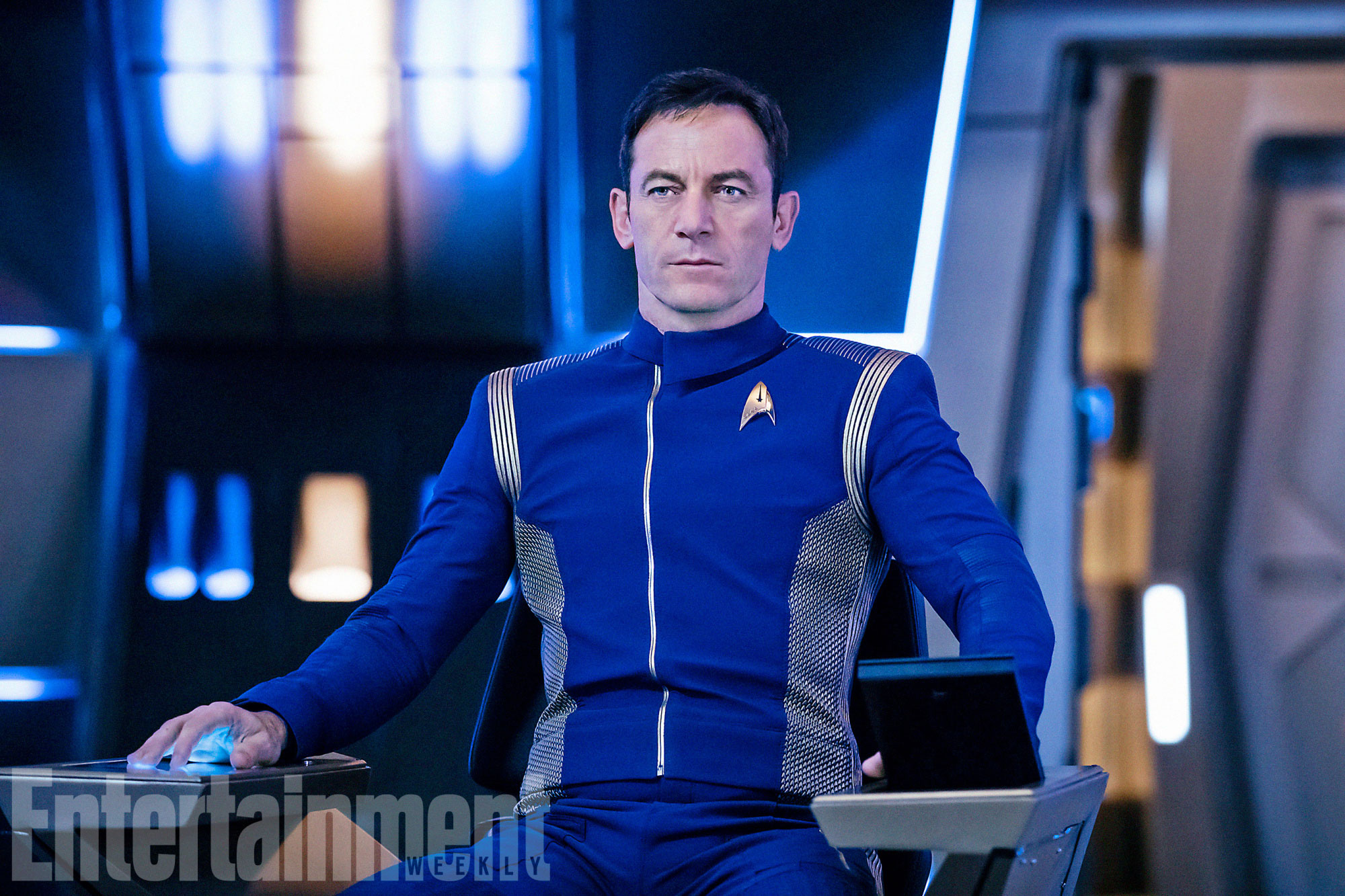 You can read the full series synopsis here:

Star Trek, one of the most iconic and influential global television franchises, returns 50 years after it first premiered with Star Trek: Discovery.

Star Trek: Discovery will follow the voyages of Starfleet on their missions to discover new worlds and new lifeforms, and one Starfleet officer who must learn that to truly understand all things alien, you must first understand yourself. The series will feature a new ship, new characters and new missions, while embracing the same ideology and hope for the future that inspired a generation of dreamers and doers.

Star Trek: Discovery will air on CBS All Access and Netflix weekly from 25 September. Get all the latest science fiction news with every issue of SciFiNow.