It’s finally here. Our first proper look at Star Trek Discovery has arrived, with a trailer, a poster, an image and even a little plot synopsis. Let’s start with the trailer, shall we?

So, what do we think? It’s great to get a sense of what kind of a lead Sonequa Martin-Green’s First Officer Michael Burnham will be, and it seems as though Sarek (James Frain) played a significant part in her childhood (spent on Vulcan, by the looks of things…).

Speaking of significant, the trailer has a lot of Michelle Yeoh’s Captain Philippa Georgiou (who looks to be more of a stickler for the rules than Burnham) but no Jason Isaacs’ Captain Lorca as of yet.

It’s also exciting to see the Klingons get so much face time, led by Chris Obi’s T’Kuvma, and we’re always here for Doug Jones (playing death-sensing Saru) even if he is lumbered with slightly clunky dialogue here. 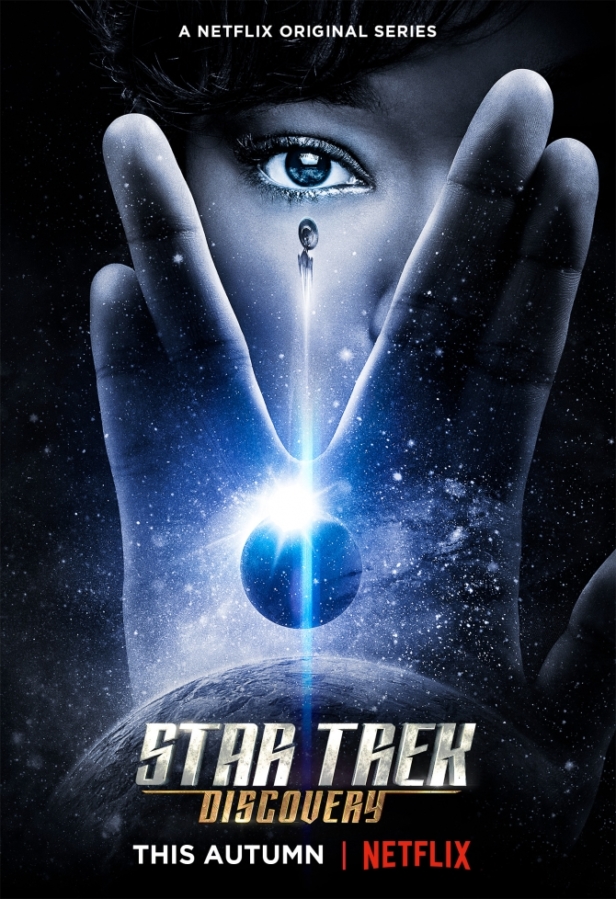 Meanwhile, EW premiered the first still, which shows Burnham and Phillips on the planet glimpsed in the trailer. 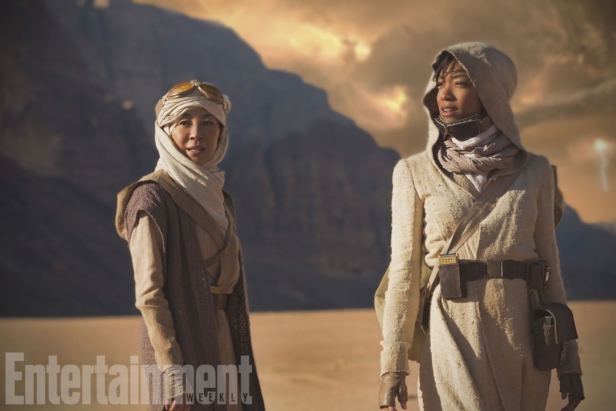 Those of you who refused to be constrained by geographical location may have noticed that the Netflix teaser is slightly different, with one of two moments missing (including an actual conversation between Burnham and Phillips glimpsed above), while this one gets into the action a little quicker.

Star Trek: Discovery will air on CBS All Access later and Netflix this Autumn. Get all the latest science fiction news with every issue of SciFiNow.