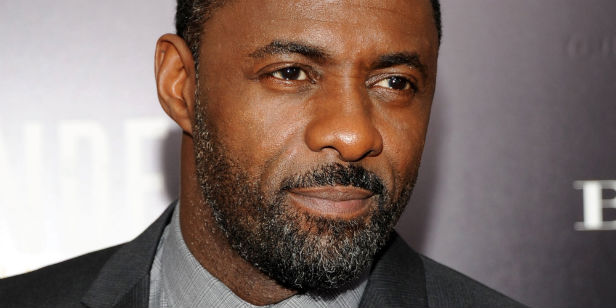 Star Trek 3 is speeding towards production, and the casting rumours have begun.

Variety reports that Idris Elba is in negotiations to play the villain in the third Trek movie, but there are no details about who he’ll be playing.

We all remember the guessing game about who Benedict Cumberbatch was playing in Into Darkness, so even if it turns out to be true, there’s a good chance that we won’t know his character for some time.

It’s rumoured that the Klingons will be playing a big role in Star Trek 3, but the script is currently being rewritten by Simon Pegg and Doug Jung.

Star Trek 3 is in cinemas 2016. Keep up with the latest sci-fi news with the new issue of SciFiNow.