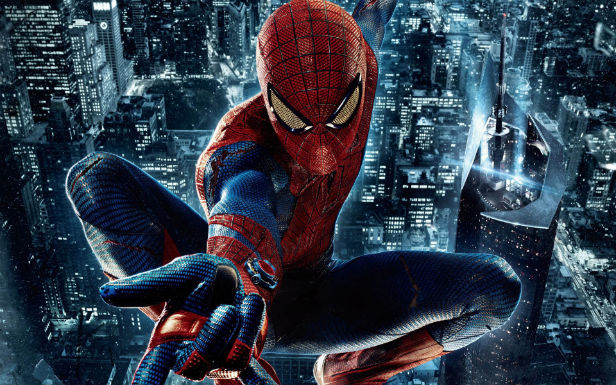 In a move that every Marvel aficionado and web-head was waiting for, it has been officially confirmed that Sony Pictures Entertainment and Marvel Studios will join forces to bring Spider-Man to the Marvel Cinematic Universe, according to a report on marvel.com.

Under the terms of the deal, Spidey will first appear in an as-yet unrevealed Marvel film (we’re going to predict Captain America: Civil War, since he has a huge role in the original comics storyline), before appearing in an all-new Spider-Man film on 28 July 2017 – which will still be produced by Sony, along with Marvel head Kevin Feige and Amy Pascal (who kick-started the origanal Spider-Man movie in 2004).

Comic fans will know that Spider-Man has been an integral part of the wider Marvel universe for years, having first joined the Avengers as part of the New Avengers reboot in 2005. With Marvel’s propensity for having characters appear in each other’s films, you can bet that the same will happen in the MCU.

Bob Iger, chairman and CEO of The Walt Disney Company said: “Spider-Man is one of Marvel’s great characters, beloved around the world. We’re thrilled to work with Sony Pictures to bring the iconic web-slinger into the Marvel Cinematic Universe, which opens up fantastic new opportunities for storytelling and franchise building.

“We always want to collaborate with the best and most successful filmmakers to grow our franchises and develop our characters. Marvel, Kevin Feige and Amy, who helped orchestrate this deal, are the perfect team to help produce the next chapter of Spider-Man,” said Michael Lynton, Chairman and CEO of Sony Pictures Entertainment. “This is the right decision for the franchise, for our business, for Marvel, and for the fans.”

Feige added, “I am thrilled to team with my friends at Sony Pictures along with Amy Pascal to produce the next Spider-Man movie. Amy has been deeply involved in the realisation on film of one of the world’s most beloved characters. Marvel’s involvement will hopefully deliver the creative continuity and authenticity that fans demand from the MCU. I am equally excited for the opportunity to have Spider-Man appear in the MCU, something which both we at Marvel, and fans alike, have been looking forward to for years.”

One question this does beg is what next for Andrew Garfield? Whatever The Amazing Spider-Man 1 and 2’s problems were, they weren’t down to him, so it’d be harsh too see him kicked to one side. We keep our fingers crossed that he will still be involved.

The as-yet untitled Spider-Man movie will be released in cinemas on 28 July 2017. Thwip Thwip. For more on the comics that inspire Marvel’s movies, pick up our 100 All-Time Greatest Comics bookazine now!