A new trailer has arrived for the Phil Lord-Christopher Miller-produced Spider-Man: Into The Spider-Verse and these things just get better.

John Mulaney as Spider-Ham is really quite wonderful. Plus it’s great to get a bit more of an idea of the actual plot of the thing, and to hear Liev Schreiber’s best New York accent as Kingpin, not to mention Nicolas Cage as Spider-Man Noir. 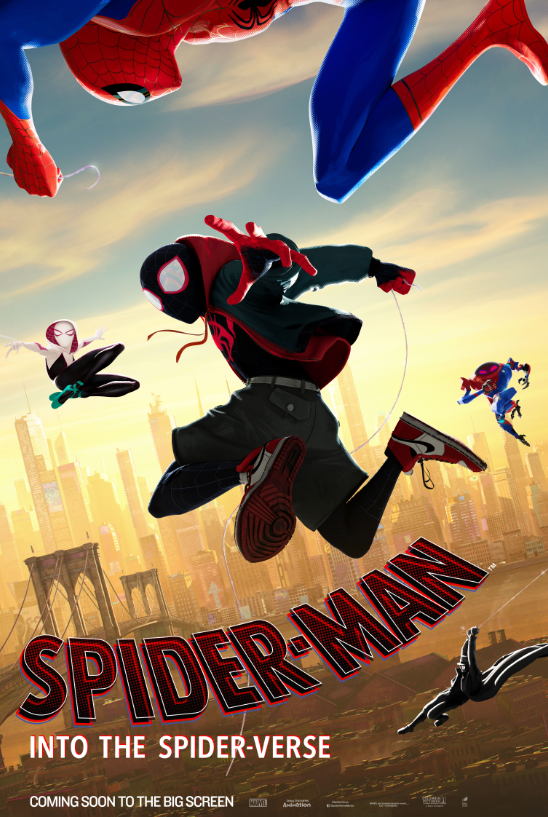 “Phil Lord and Christopher Miller, the creative minds behind The Lego Movie and 21 Jump Street, bring their unique talents to a fresh vision of a different Spider-Man Universe, with a groundbreaking visual style that’s the first of its kind. Spider-Man: Into the Spider-Verse introduces Brooklyn teen Miles Morales, and the limitless possibilities of the Spider-Verse, where more than one can wear the mask.”

Spider-Man: Into The Spider-Verse is released on 14 December. Keep up with the latest genre news with the new issue of SciFiNow.