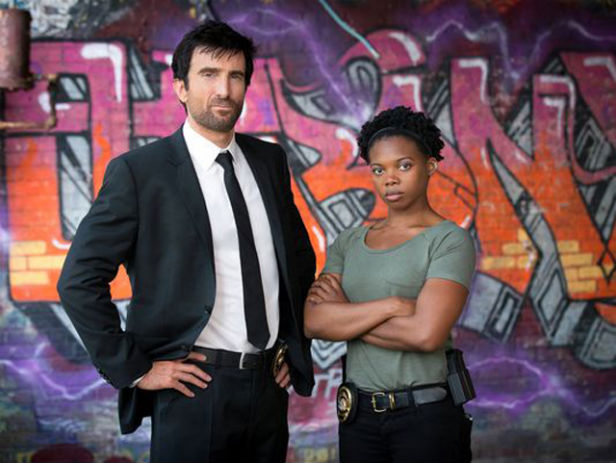 Variety reports that we can expect to see the first three episodes of Powers, based on the comic by Brian Michael Bendis and Michael Avon Oeming, on 10 March, after which a new episode will be online every Tuesday.

Bendis wrote on the PlayStation blog that “I’m happy to report that production has wrapped on all 10 episodes of Powers. Under the skillful hands of our showrunners Charlie Huston and Remi Aubuchon (Falling Skies), our amazing directors, writers, cast and crew, the episodes are coming together beautifully.”

Powers begins on 10 March on the PlayStation Network. You can read more about the show in the new issue of SciFiNow.