Okay, so we get that it’s all change for Dean Israelite’s upcoming Power Rangers movie adaptation. The Rangers have different outfits (and boob armour), they’re now super-strong, the tone has a whole lot more teen angst, and Rita Repulsa (played by Elizabeth Banks) looks very different to how we remember her.

As it’s turning out, these won’t be the only changes to be made, as evidenced by these snaps from IGN that show off how robotic assistant Alpha 5 (who will be voiced in the movie by Bill Hader) will look: 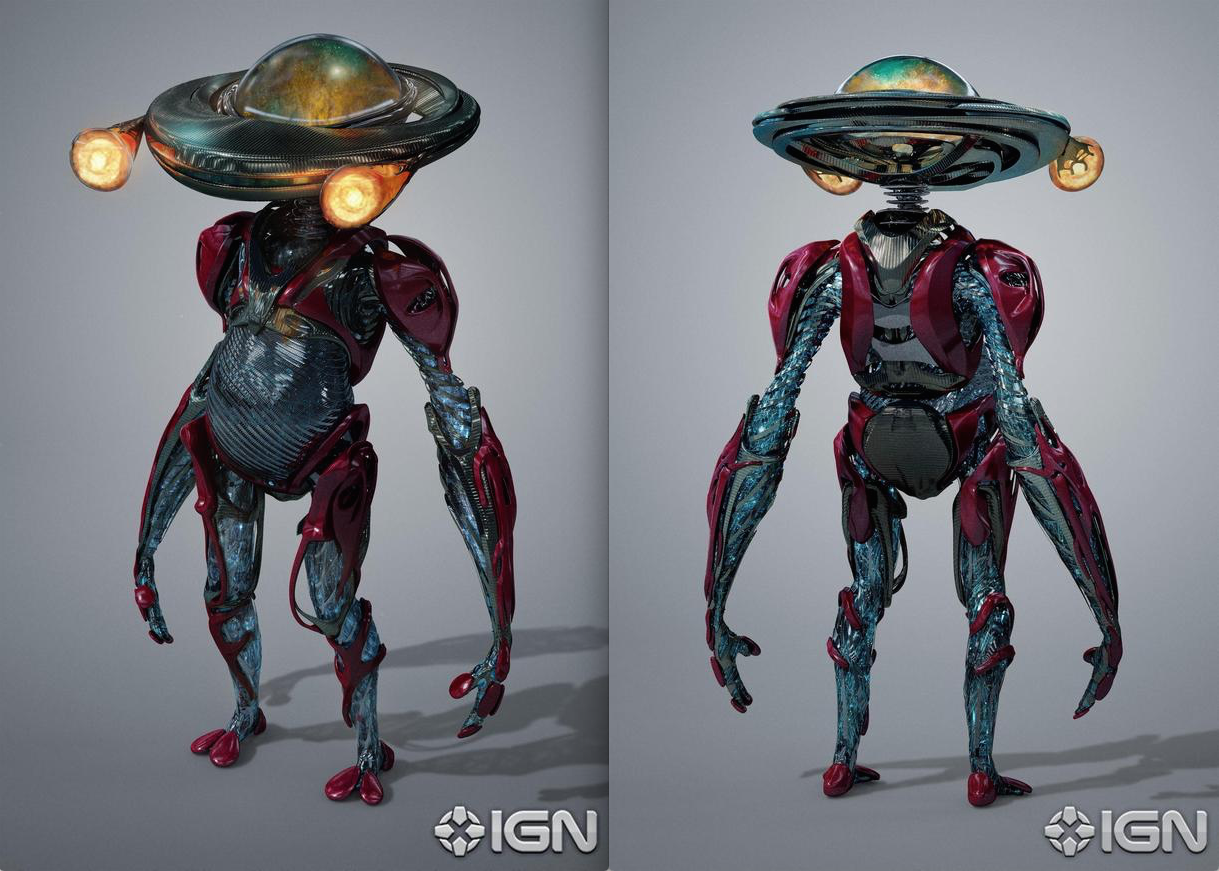 Erm… okay. So the dome-shaped head appears to be the same, and it looks like there will still be a space for the light that flashes on his mouthpiece whenever he speaks will be. But just what have they done to his body? We just feel very uneasy about the whole thing.

Admittedly this is only concept art, and these things can change rapidly on the way to the screen, but still… no. Hopefully this will be altered in some way at some point. He looks drunk.

Here’s the official synopsis for the movie:

Saban’s Power Rangers follows five ordinary high school kids who must become something extraordinary when they learn that their small town of Angel Grove – and the world – is on the verge of being obliterated by an alien threat. Chosen by destiny, our heroes quickly discover that they are the only ones who can save the planet. But to do so they will have to overcome their real-life issues and band together as the Power Rangers before it is too late.

Power Rangers will be released in cinemas on 24 March 2017. For all the latest movie news, pick up the new issue of SciFiNow.