We may not have a full length trailer for Pacific Rim: Uprising, but at least we now have these new absolutely badass posters.

Here we have a cool graffiti-style Jaeger fist thing: 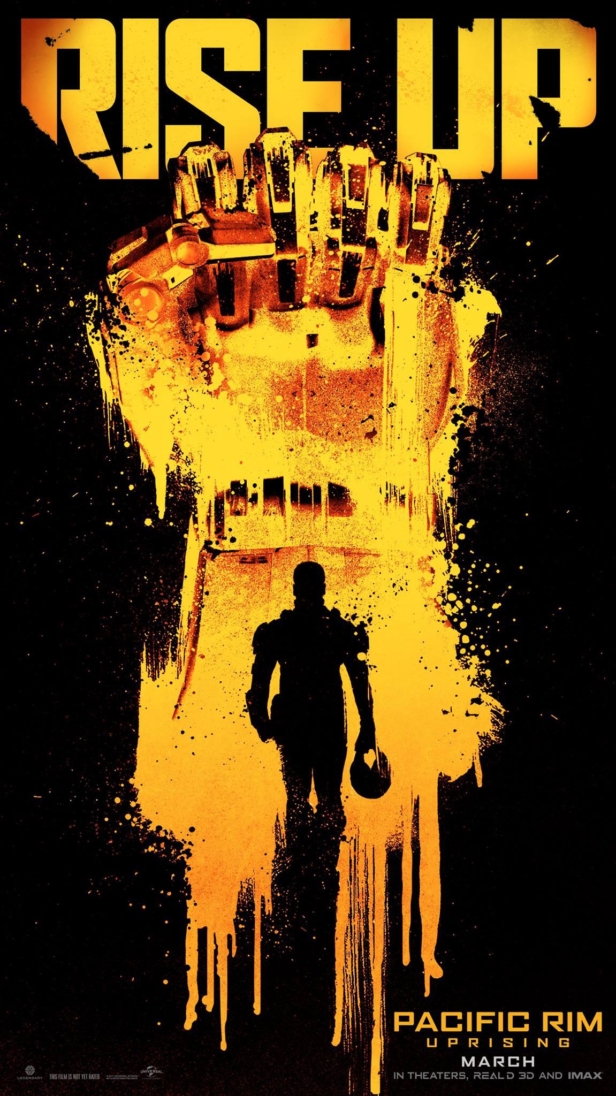 Then we have John Boyega as Jake Pentecost, looking like he’d respectfully ask your parents for your hand in marriage before seducing and ravishing you in the Conn-Pod: 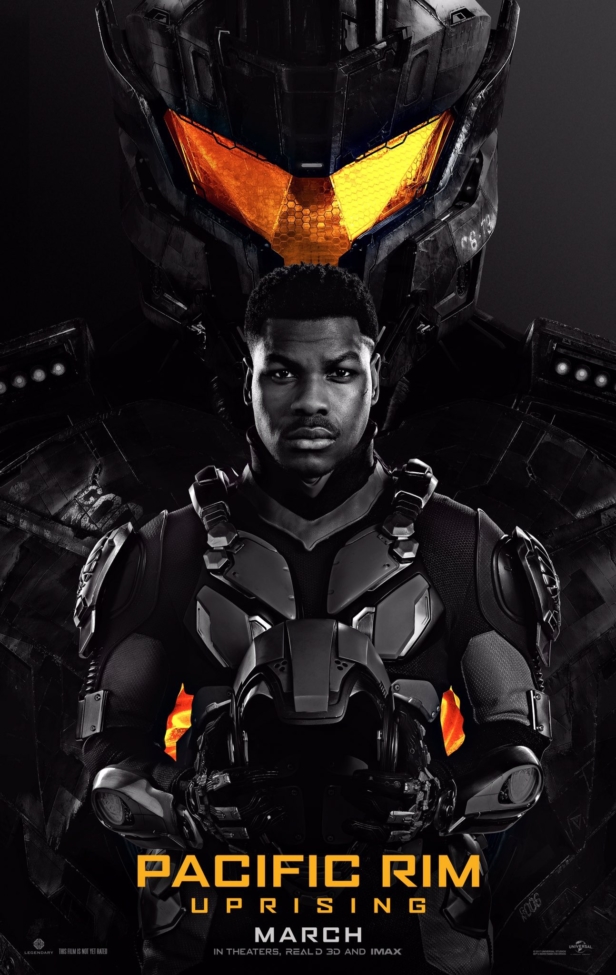 And then there’s Scott Eastwood as Nate Lambert looking just about ready to punch someone in the face, but in a very good way: 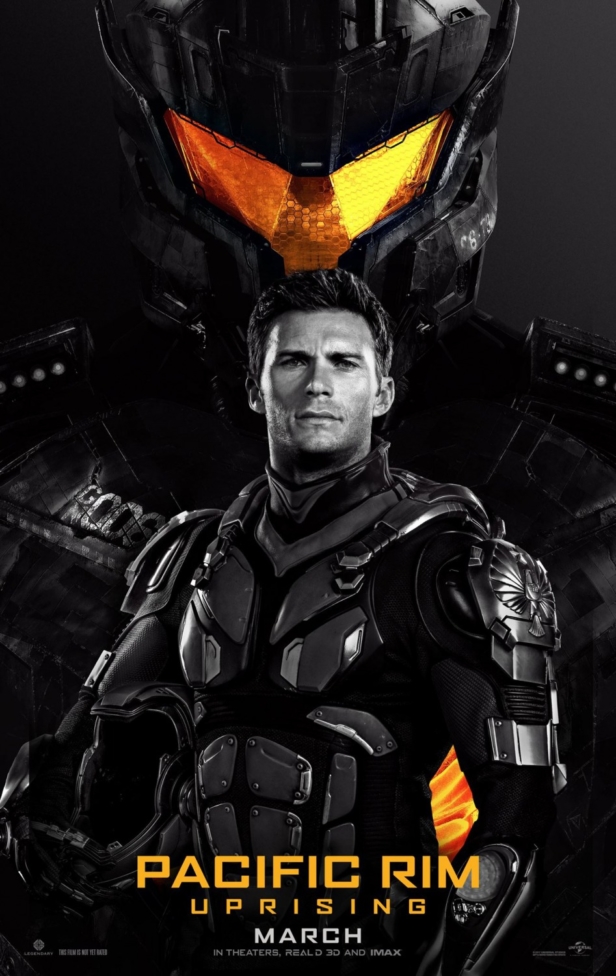 The film takes place around a decade after the original Pacific Rim, set in a near future version of Earth at war with the Kaiju, and revolves around Boyega’s character Jake Pentecost, the son of Idris Elba’s Stacker Pentecost, who died in the first film.

Pacific Rim: Uprising is in cinemas from 23 March 2018. Get all the latest sci-fi news with every issue of SciFiNow.