Variety reports that the studio has removed the sequel to the awesome mech v kaiju movie from its 4 August 2017 release date, but that it has not been cancelled.

They quote a statement from Universal and Legendary which says they want “to use the extra time to ensure that the follow-up is ‘the vanguard, fully-immersive experience that the franchise deserves.'”

Word that Pacific Rim 2 might not be moving ahead as planned surfaced a few days ago, although del Toro maintained that he was moving ahead with delivering a script and a budget. While we were thrilled about the idea of a sequel, it’s always been in a slightly precarious position due to its non-stellar performance at the US box-office (despite doing extremely well worldwide).

So what’s next for del Toro? In an interview with Variety, it’s stated that his next film will be “a small, independently financed movie that he is keeping under tight wraps.” So, probably not The Haunted Mansion then. Or Hellboy 3. For the love of God, someone please let him make Hellboy 3.

In the meantime, we can all take comfort in the fact that Crimson Peak is just around the corner… 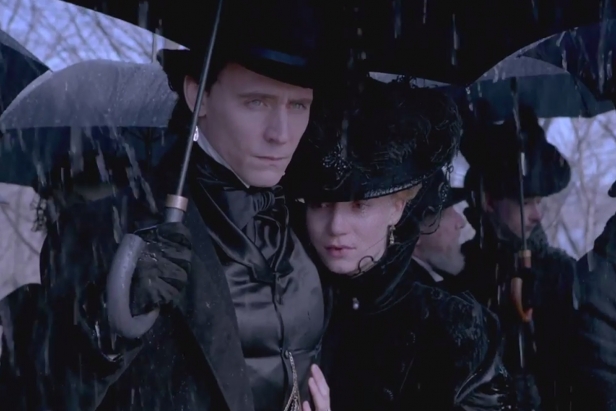 Crimson Peak is released on 16 October in the UK. Read our interview with Guillermo del Toro about Crimson Peak in the new issue of SciFiNow.