Outcast fans don’t have long to wait to get their mitts on brand new episodes: UK broadcaster FOX today revealed that Season 2 will premiere on Monday 3 April, and continue for a ten-episode arc.

In a press release, creator Robert Kirkman said: “The Outcast story, although supernatural on the surface, explores how people cope with extreme circumstances while protecting the ones they love. It’s a theme with which audiences across the world can relate.

“I am thrilled that audiences in over 125 different countries will soon have the chance to see how Kyle, and the other residents of Rome, West Virginia, continue to deal with a town, and a world, that is rapidly becoming darker, sinister and more unpredictable in the show’s second season.” 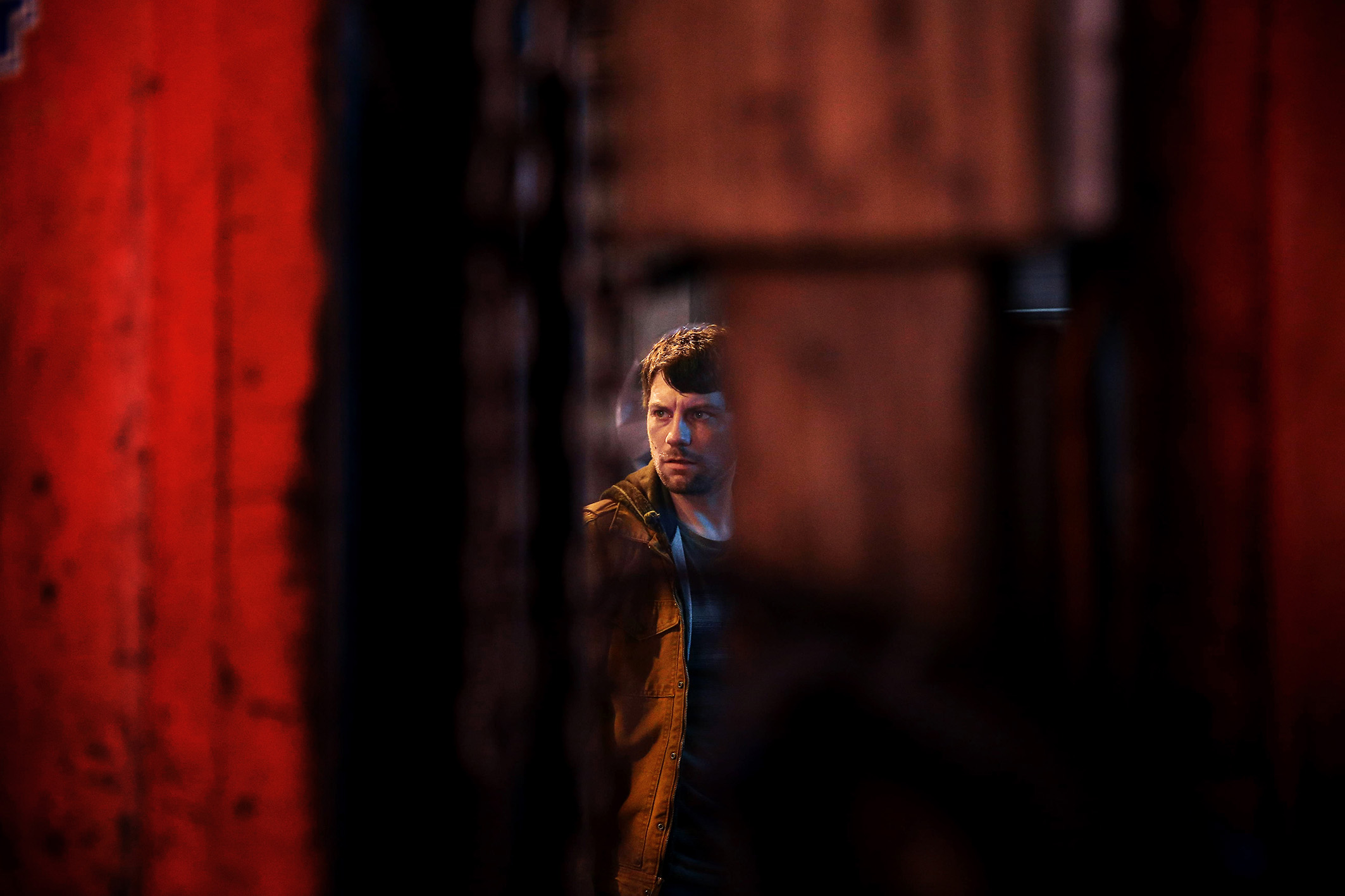 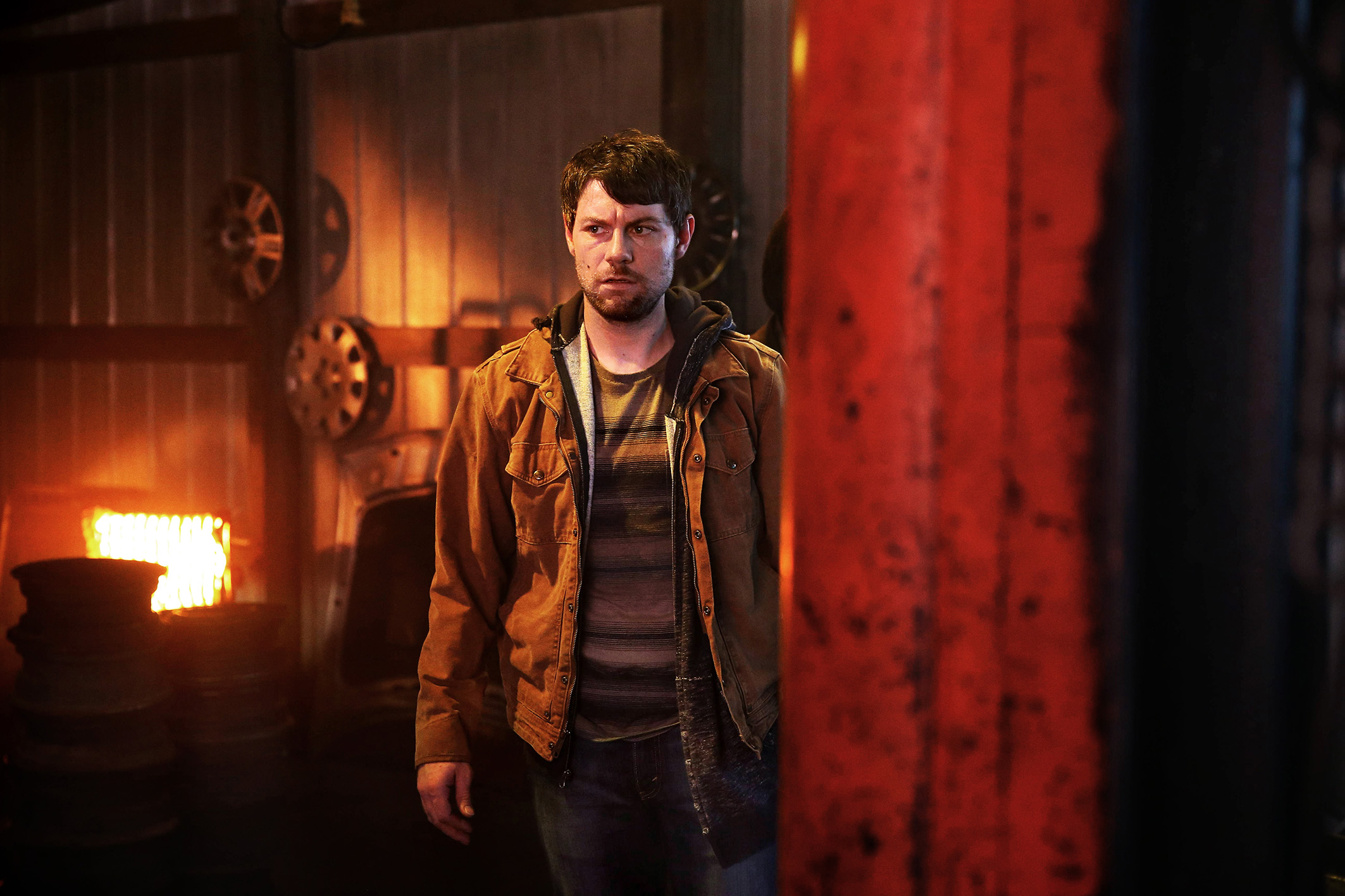 You can read FOX’s official synopsis for Outcast here:

Outcast is based on the Skybound/Image comic title by creator Robert Kirkman and artist Paul Azaceta. The series is created and executive produced by Robert Kirkman and executive produced by showrunner Chris Black, David Alpert, Sharon Tal Yguado and Sue Naegle. Patrick Fugit (Gone Girl) stars as Barnes, a man searching for answers, and for redemption, who sequesters himself from those he loves for fear of causing greater hurt. Philip Glenister (Life on Mars) stars as Reverend Anderson, a West Virginia evangelist who believes he is a soldier in God’s holy war against the forces of evil on Earth. An inveterate drinker and gambler, he doesn’t believe God intends people to sweat the small stuff. The series also stars Wrenn Schmidt (Boardwalk Empire) as Megan, Kyle Barnes’ adoptive sister; Reg E. Cathey (House of Cards, The Wire) as Chief Giles; Kate Lyn Sheil (House of Cards) as Allison, Kyle’s ex-wife; Madeline McGraw (Sniper) as Kyle and Allison’s young daughter, Amber Barnes; and Julia Crockett (Law & Order: Criminal Intent), Kyle’s young mother.

Outcast Season 2 premieres on FOX on 3 April. Get all the latest horror news with every issue of SciFiNow.