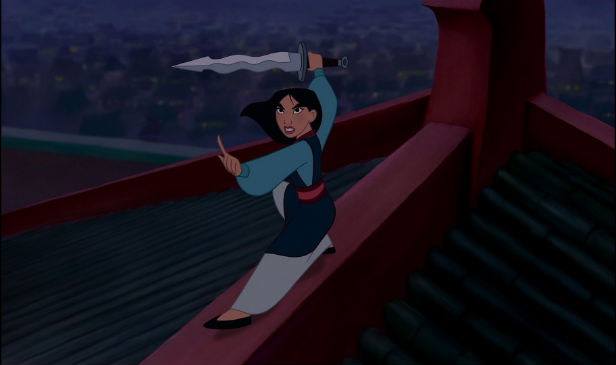 Following hot on the heels of Beauty And The Beast, The Jungle Book, Cinderella and Dumbo, Mulan is the latest Disney movie to get the live-action treatment.

THR reports that the studio has bought a script by Elizabeth Martin and Lauren Hynek which apparently is closer to the Chinese legend of Hua Mulan.

The 1998 animated film “followed a young woman who disguises herself as a man so she can take her father’s place in the army and go to war. With the help of her trusty dragon sidekick Mushu, she becomes a skilled warrior and, eventually, one of the country’s greatest heroines.”

You can buy Mulan on Blu-ray for £11.99 at Amazon.co.uk. Keep up with the latest genre news with the new issue of SciFiNow.