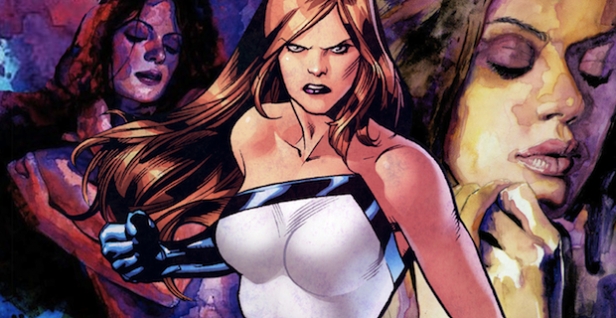 You might want to pencil Jessica Jones into your binge-watching diary this autumn. The Daredevil companion series is heading to Netflix on 20 November 2015 (at 8.01am GMT to be specific, if your diary is a little hectic already).

Jessica Jones is the second series in Netflix’s Marvel collection, which started with Marvel’s Daredevil in April this year. Marvel’s Luke Cage and Marvel’s Iron Fist will follow on from Marvel’s Jessica Jones, and then the four will come together and team up for Marvel’s Defenders.

Marvel’s AKA Jessica Jones is available to stream on Netflix from 20 November. Get all the latest superhero news with every issue of SciFiNow.