Now that we’ve all binged and fallen in love with Marvel’s Luke Cage, we can now officially start to get properly excited about Marvel’s Iron Fist. Netflix seems to have been anticipating everyone still being on a Defenders high after last weekend, as it’s just gone and released a new teaser and and air date for Iron Fist. Oh, happy day!

Firstly, check out the teaser here:

Short but sweet, and very cool.

Secondly, you probably noticed the release date in the teaser. If you didn’t, or if you’ve forgotten already due to extreme excitement, Iron Fist Season 1 will be available to stream on Netflix in all territories on 17 March 2017.

Iron Fist stars Finn Jones (Game Of Thrones) as Danny Rand AKA Iron Fist, Jessica Henwick (also Game Of Thrones) as Rand’s ally Colleen Wing and David Wenham (The Lord Of The Rings: The Return Of The King) as Harold Meachum, the series’ Big Bad. The series was developed by Scott Buck, who is also acting as showrunner. 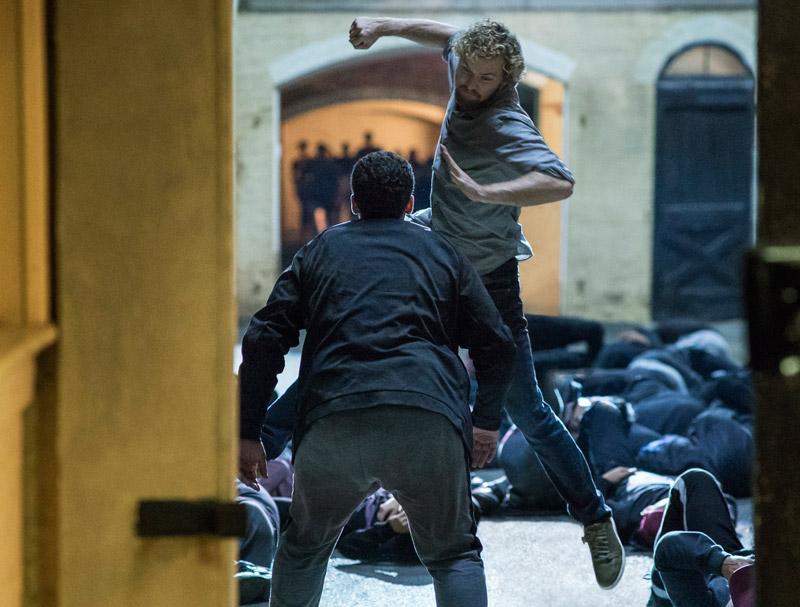 Iron Fist premieres on Netflix on 17 March 2017. Get all the latest superhero news with every issue of SciFiNow.