We’re pretty excited about Winchester, seeing as it’s from the Spierig brothers, who gave us Daybreakers and Predestination, it’s about a based-on-a-mad-true-story curse, and that it stars none other than the great Dame Helen Mirren. 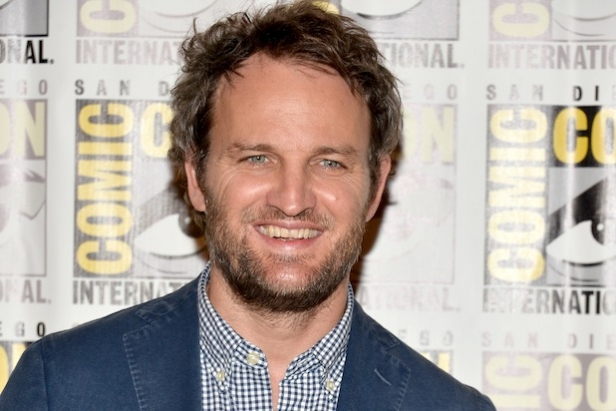 Now, Variety has announced that Zero Dark Thirty‘s Jason Clarke has joined the cast of the film, which is set to start production early next year.

“The film follows firearm heiress Sarah Winchester (Mirren), who’s convinced that she’s haunted by the souls killed at the hands of the Winchester repeating rifle. After the sudden deaths of her husband and child, she throws herself into the construction of an enormous mansion designed to keep the evil spirits at bay. But when skeptical San Francisco psychiatrist Eric Price (Clarke) is dispatched to the estate to evaluate her state of mind, he discovers that her obsession may not be so insane after all.”

Clarke has been extremely busy recently, both in genre and out. He’s recently appeared in true-story mountain disaster movie Everest, the…misguided Terminator: Genisys (in which he played John Connor), Terence Malick’s Hollywood tale Knight Of Cups, ensemble period murder mystery Child 44, the excellent Dawn Of The Planet Of The Apes, and he’s also got Marc Forster’s blindness drama All I See Is You, which just played at TIFF.

Peter and Michael Spierig announced that “Jason Clarke is an extremely talented actor and we look forward to seeing him face off against Dame Helen Mirren as well as any vengeful spirits that might be lurking about the ‘Winchester’ house.” And so do we.

The Spierigs are also pretty busy, seeing as they’re currently working on Saw: Legacy, which we are extremely excited about. With a Halloween 2017 release set for the latest chapter in the “I want to play a game” franchise, they’ll presumably be jumping straight onto Winchester as soon as they’re done.

So this is the perfect time to revisit Predestination, or watch it if you haven’t. Seriously, check it out. You’ll thank us.