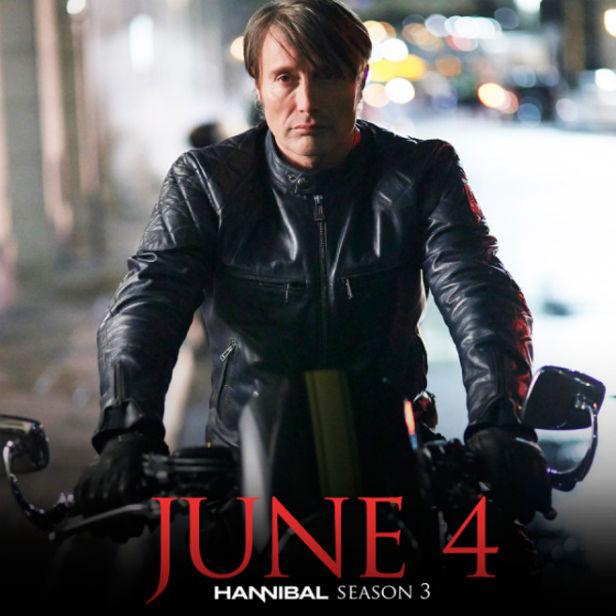 Hannibal Season 3 is a little ways away yet, but creator Bryan Fuller has teased out a few details on his Twitter (via Arrow In The Head).

The first three episodes will be directed by Vincenzo Natali (Splice, Cube), while episode 8, ‘The Great Red Dragon’ will be directed by Neil Marshall (Dog Soldiers, The Descent). He also revealed that the first episode of Season 3 will take place over three periods of time, and tweeted some concept art for Francis Dolarhyde’s (Richard Armitage) kimono…

Is it June yet?

Hannibal returns on 4 June on NBC in the US and shortly afterwards on Sky Living in the UK. Keep up with the latest genre TV news with the new issue of SciFiNow.