The untitled Star Wars Han Solo anthology film (we need a better name for that) has been making some movements recently as bosses have started to consider who would make the perfect young Han Solo. Ideally, we’d want them to cast young Harrison Ford, but that’s impossible for obvious reasons.

According to Variety, Disney and Lucasfilm are coming close to choosing their young smuggler/pilot/icon, and have got the shortlist down to “about a dozen actors”. The most well-known names the list include Miles Teller (Whiplash), Ansel Elgort (The Fault In Our Stars), Dave Franco (Now You See Me), Jack Reynor (Tranformers: Age Of Extinction), Scott Eastwood (Gran Torino), Logan Lerman (Perks Of Being A Wallflower), Emory Cohen (Brooklyn) and Blake Jenner (Glee).

Weirdly, Anthony Ingruber’s name wasn’t on the list. The Age Of Adaline star was a favourite for a while, what with him looking EXACTLY like young Harrison Ford. Seriously. 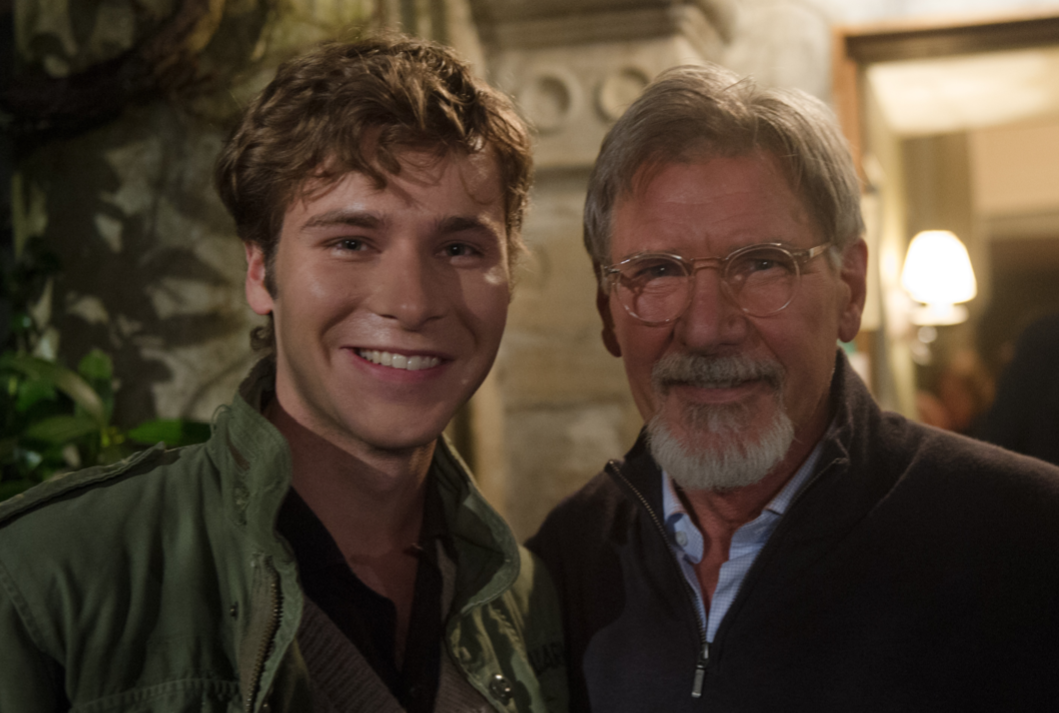 There’s no telling when the casting will be finalised, however, considering the film doesn’t start shooting until January 2017. But news this early could signal that young Han Solo might be appearing in this Christmas’s Rogue One: A Star Wars Story.

The untitled Star Wars Han Solo anthology film is set to hit cinemas in 2018. Get all the latest sci-fi news with every issue of SciFiNow.