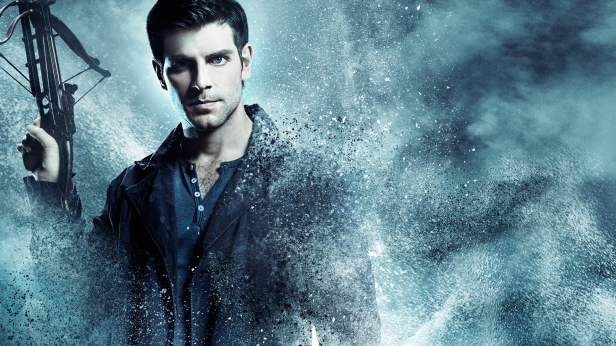 We’re still in the meat of Grimm Season 4, but NBC have already renewed the fantasy horror series for Season 5.

The show – which stars David Giuntoli and Russell Hornsby as a pair of monster slaying homicide detectives – is set to return this autumn for a 2015/16 run.

Grimm Season Four is currently airing in the UK on Wednesdays at 9pm on Watch. You can buy Grimm Season 1-3 on DVD for £25 from Amazon.co.uk. Keep up with the latest TV news in with every new issue of SciFiNow.