Andy Nyman and Jeremy Dyson’s stage hit Ghost Stories is coming to the big screen, and early word from its premiere at LFF is that it’s absolutely terrifying (check out our review here). That’s definitely backed up these three intriguing first teasers, each of which focuses on a different character and case.

There are also four character posters from Flickering Myth: 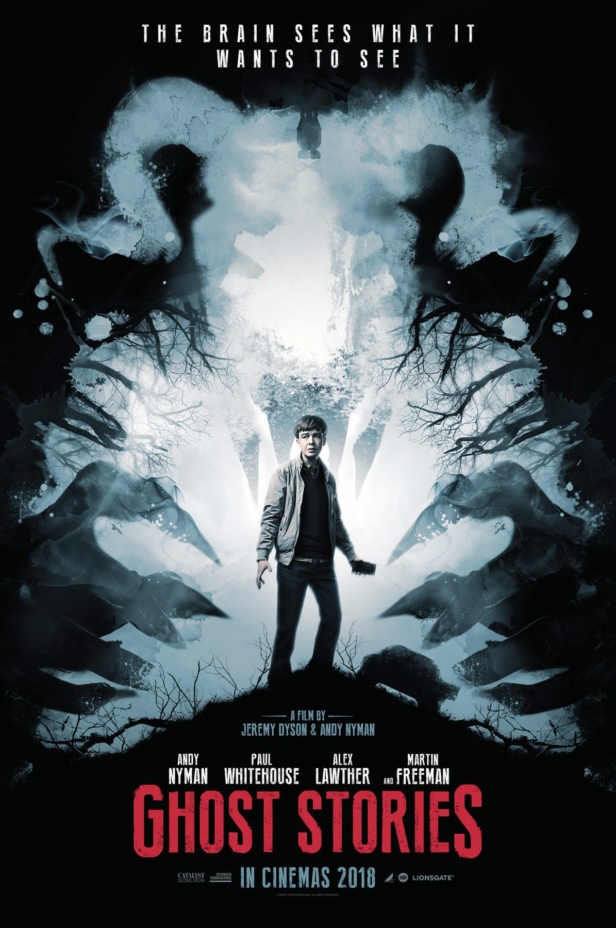 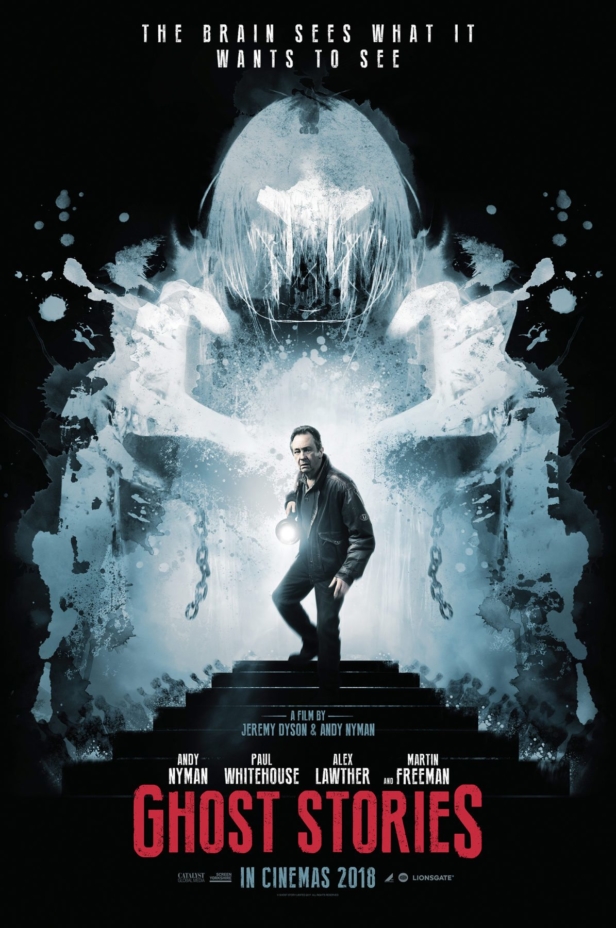 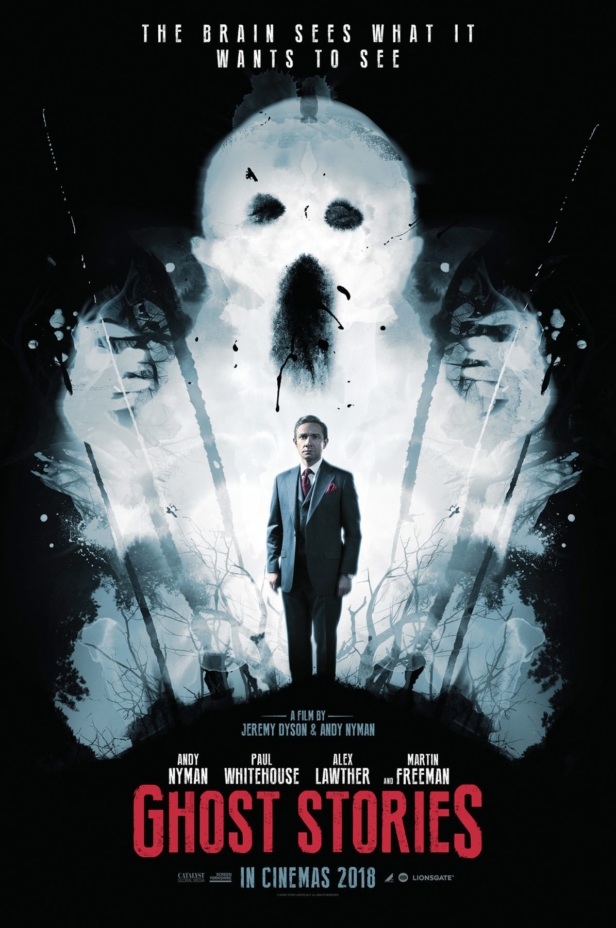 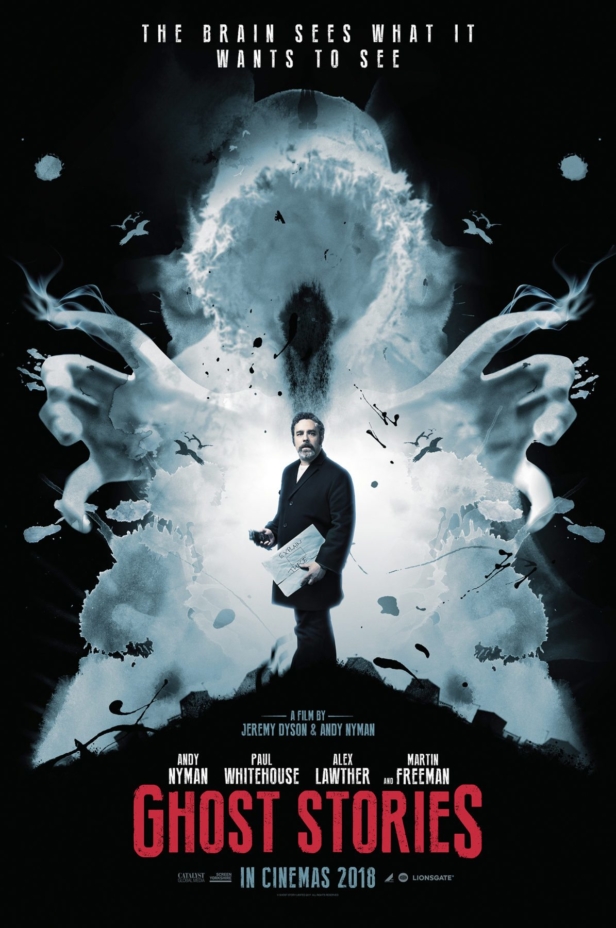 “Phillip Goodman, professor of psychology, arch-skeptic, the one-man ‘belief buster’ – has his rationality tested to the hilt when he receives a letter apparently from beyond the grave. His mentor Charles Cameron, the ‘original’ TV parapsychologist went missing fifteen years before, presumed dead and yet now he writes to Goodman saying that the pair must meet. Cameron, it seems, is still very much alive. And he needs Goodman to find a rational explanation for three stories that have shaken Cameron to his core. As Goodman investigates, he meets three haunted people, each with a tale more frightening, uncanny and inexplicable than the last.”

Ghost Stories will be released on 13 April 2018 in the UK. Keep up with the latest horror news with the new issue of SciFiNow.