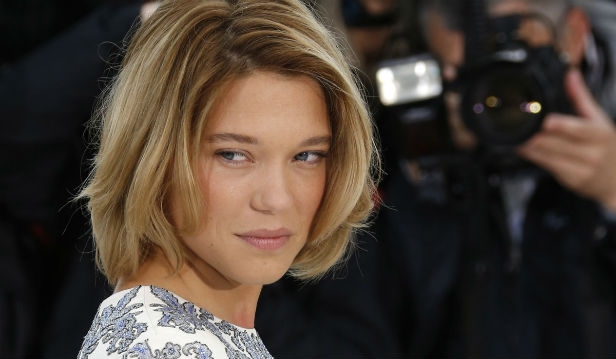 Channing Tatum’s Gambit movie has found its female lead, as Blue Is The Warmest Colour and Spectre star Lea Seydoux has been confirmed to star.

Deadline reports that the French actress was offered the role of the deadly head of the assassin’s guild with a complicated romantic past with Gambit, having ended up on a shortlist with Rebecca Ferguson (Mission Impossible: Rogue Nation) and Abbey Lee (Mad Max: Fury Road). Ferguson subsequently bailed on the idea to star in The Girl On The Train, and now the role is Seydoux’s.

Seydoux has been capitalising on the arthouse cred gained from her excellent performance in Abdellatif Kechiche’s fantastic love story Blue Is The Warmest Colour; since then she’s starred in Wes Anderson’s The Grand Budapest Hotel, Christophe Gans’ Beauty And The Beast, Yorgos Lanthimos’s The Lobster, Xavier Dolan’s It’s Only The End Of The World and the upcoming Bond movie Spectre. However, she’s been putting in strong work in both American and French films for a while; she appeared in Mission Impossible: Ghost Protocol, Inglorious Basterds, Midnight In Paris, Lourdes and The Last Mistress.

Gambit is directed by Rupert Wyatt (Rise Of The Planet Of The Apes, The Gambler) and is written by Joshua Zetumer (the Robocop remake).

Gambit will be released on 7 October 2016. Keep up with the latest genre news with the new issue of SciFiNow.