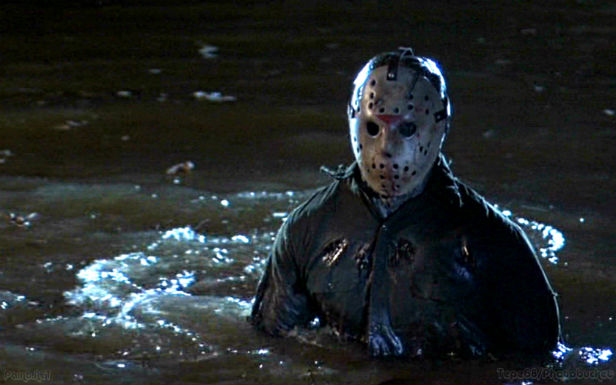 It feels like we’ve been writing about the new Friday 13th movie for, well, forever. It’s now taken another baby step towards our screen with a new writer coming on board.

THR reports that Hannibal and Teen Wolf writer Nick Antosca has signed on to bring the new version of Jason Voorhees, which is being directed by David Bruckner (The Signal, V/H/S).

Details about the plot of the new film have been scarce. There’s been a persistent rumour that it will be found footage, and producer Brad Fuller has suggested that it may explore Jason’s immortality. Who knows, Jason may yet beat Michael Myers back to the big screen. Until then, there’s always Jason X.

You can buy Friday 13th on DVD for £4.48 at Amazon.co.uk. Keep up with the latest horror news with the new issue of SciFiNow.