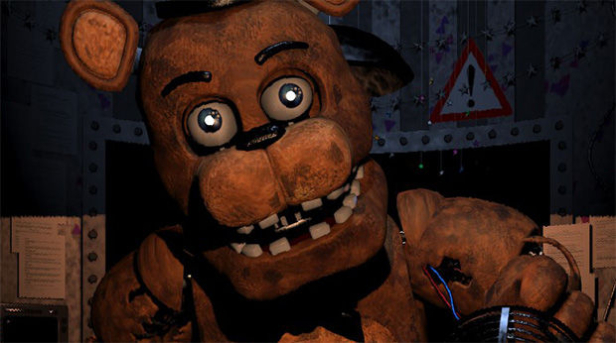 The success of mobile game Five Nights At Freddy’s hasn’t gone unnoticed, as a movie is now in the works at Warner Bros.

THR reports that the producing team behind Cary Fukunaga’s film of Stephen King’s It has snapped up the rights. Roy Lee, Seth Grahame-Smith and David Katzenberg will be adapting Scott Cawthon’s series of games, and they’re currently looking for writers.

Five Nights At Freddy’s takes place “in Freddy Fazbear’s Pizza, a darker version of Chuck-E-Cheese, where an animatronic animal band performs kiddy songs by day, and goes on murderous rampages by night. The goal of the game is survive a night locked inside, knowing that a furry death machine might jump out of the dark at any moment.”