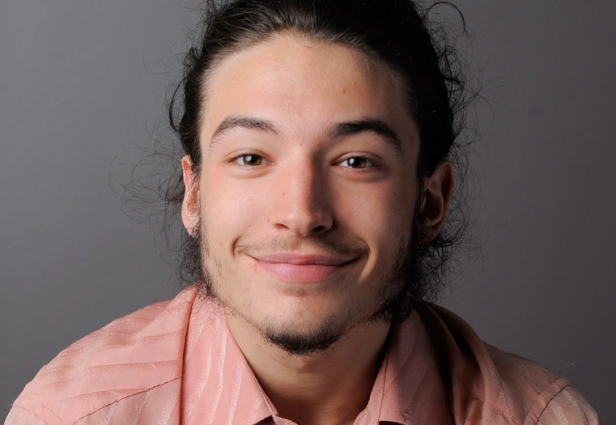 JK Rowling’s Potter spin-off Fantastic Beasts And Where To Find Them has already found its leading wizard and witch in Eddie Redmayne (The Theory Of Everything) and Katherine Waterston (Inherent Vice), and now it’s set to expand the cast further with future The Flash star Ezra Miller.

According to Variety, Miller is up for the role of Kredan, “a person with magical powers who encounters magizoologist Newt Scamander (Redmayne) when he stops in New York City on his travels to find and document magical creatures.”

The deal is still in motion, but it’s looking very likely that Miller will be joining the Warner Bros. franchise.

Miller already has ties to the Wizarding World after starring with Emma Watson in Stephen Chbosky’s teen drama The Perks Of Being A Wall Flower in 2012.

Miller will appear next in comedy Trainwreck, which is out next month in the US, before debuting as Barry Allen AKA The Flash in next year’s Batman v Superman: Dawn Of Justice.

Fantastic Beasts And Where To Find Them is in cinemas on 18 November 2016. You can buy the book for £3.99 from Amazon.co.uk. Get all the latest fantasy news with every issue of SciFiNow.