The films only tell part of the story. Find out the rest of it with the Star Wars Expanded Universe: The Complete Manual digital edition, available to download now.

Inside, we have a complete guide to CGI-animated series The Clone Wars, and look ahead to Season 2 of new series Star Wars: Rebels, taking in interviews with creator Dave Filoni, Ahsoka Tano voice actress Ashley Eckstein and more. 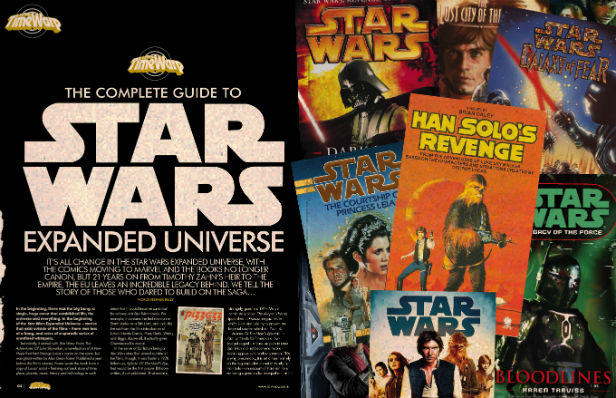 Also inside, we chart the history of the Star Wars books and comics, from Timothy Zahn’s Heir To The Empire all the way past the epic New Jedi Order series, which introduced us to the Yuuzhan Vong.

And that’s not all: we speak to author Alan Dean Foster about Splinter Of The Mind’s Eye – the back-up Star Wars sequel that never was – and look back at the saga’s greatest follies, as well as the blink-and-you’ll-miss them characters from the films that made it big in the wider universe. 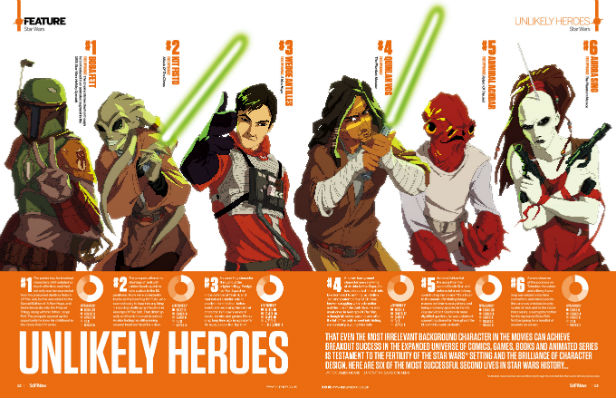 For all this and more, download Star Wars Expanded Universe: The Complete Manual from GreatDigitalMags.com for just £2.29 now!