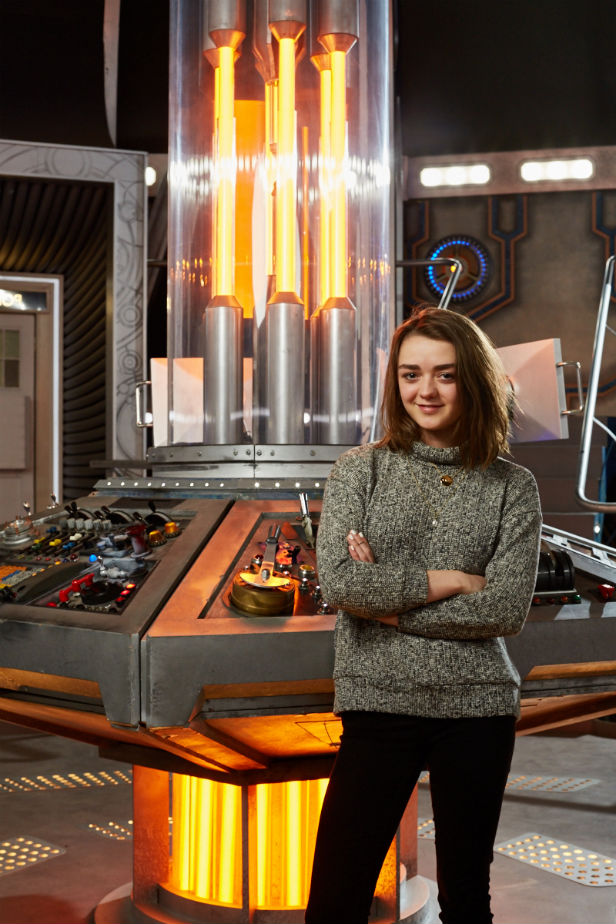 Doctor Who Series 9 is filming now, and Game Of Thrones star Maisie Williams is the latest to join the cast.

Williams, who’s best known for playing Arya Stark in the HBO show and will soon be appearing in Carol Morley’s excellent The Falling, will be appearing in a mystery role.

“We’re thrilled to have Maisie Williams joining us on Doctor Who,” said Steven Moffat. “It’s not possible to say too much about who or what she’s playing, but she is going to challenge the Doctor in very unexpected ways. This time he might just be out of his depth, and we know Maisie is going to give him exactly the right sort of hell.” 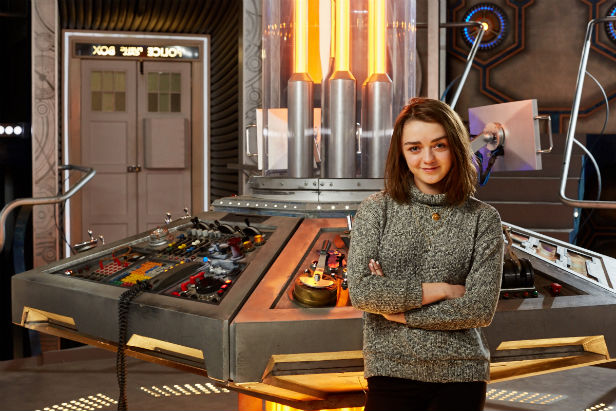 “I’m so excited to be working on Doctor Who as it’s such a big and important part of British Culture,” Williams enthused. “I can’t wait to meet the cast and crew and start filming, especially as we’ll be shooting not too far from my home town.”

Doctor Who Series 9 starts this Autumn on BBC One. You can buy Doctor Who – The Complete Series 8 on Blu-ray for £29.10 and keep up with the latest sci-fi news with the new issue of SciFiNow.