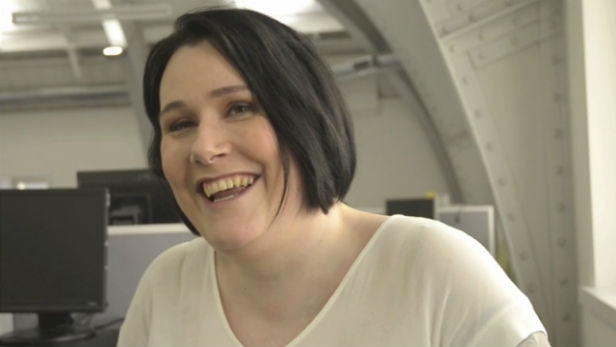 Bethany Black will star in an upcoming episode of Doctor Who Series 9.

The star of Cucumber and Banana will play an unspecified role in the show, and will make history as the first openly transgender performer to star on Doctor Who.

She won rave reviews for her performance in the Russell T Davies drama series, and we can’t wait to see her in Who.

In a post on her Facebook page, Black wrote “Now to sit back and wait until The Mail realises the BBC have cast an openly trans lesbian in a family show…”

Doctor Who returns on 19 September on BBC One in the UK and BBC America in the US. Get all the latest sci-fi news with every issue of SciFiNow.