Some big casting news for Netflix’s live-action take on beloved anime Cowboy Bebop has arrived, as the streaming service has announced that it’s found four of the show’s five leads.

Variety reports that the marvellous John Cho has signed on to play none-more-cool bounty hunter Sam Spiegel, “with a deadly smile, a wry wit, and style to spare. He travels the solar system with his ex-cop partner, Jet, pursuing the future’s most dangerous bounties with a combination of charm, charisma — and deadly Jeet Kune Do.” 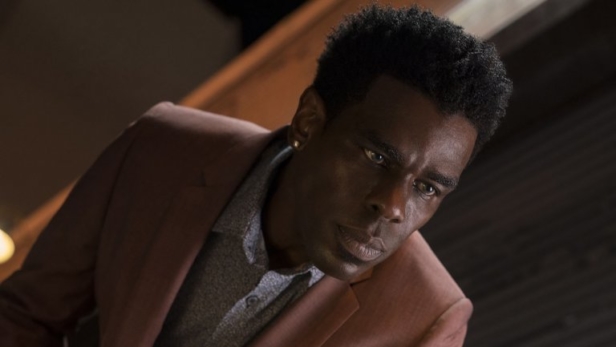 Jet Black will be played by Mustafa Shakir, who impressed on Luke Cage as Bushmaster and currently stars as Big Mike on The Deuce. Jet was “one of the few honest cops in the solar system before an ultimate betrayal robbed him of all that he loved, forcing him into a vagabond life of hunting bounties to put food on the table. Jet is an inveterate jazz enthusiast and Captain of the Bebop.” 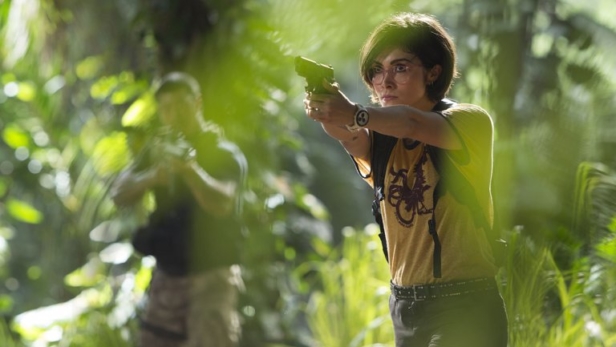 Daniella Pineda, who’s starred in Jurassic World: Fallen Kingdom and The Originals will play Faye Valentine: “a bold, brash and unpredictable bounty hunter. Suffering from amnesia after years of being cryogenically frozen, Faye does whatever it takes to survive. Whether she’s lying, stealing, or just being a thorn in Spike and Jet’s side.” 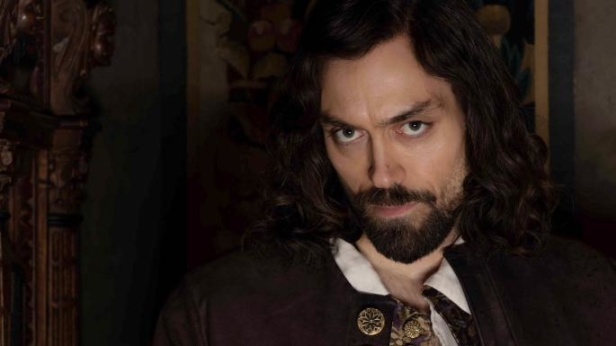 Finally, there’s the villain of the show. Alex Hassell, who’ll be appearing in The Boys later this year, is playing Vicious, a particularly nasty hitman who’s also Spike’s ex-partner.

The series has yet to cast the part of hacker Radical Edward but apparently the search is on (and we’re also assuming that Ein will be a part of the show too).

So, it’s really happening. Netflix announced that it had signed up for 10 episodes of the live-action sci-fi with Thor franchise regular Christopher Yost writing the pilot and producing the series, while original director Shinichiro Watanabe is on board as a consultant. We’ve still got some nerves about the idea of a live-action Cowboy Bebop but damn, if John Cho isn’t a great choice.