There’s our first proper look at the world of Wakanda, described by Andy Serkis’ evil arms dealer Ulysses Klawe as “El Dorado,” and a reminder of just how great this cast is.

We can’t wait to see Chadwick Boseman’s T’Challa carrying his own film after his introduction in Civil War, and there’s Lupita Nyong’o as Nakia, Michael B Jordan as the villainous Erik Killmonger, Danai Gurira as Okoye, Florence Kasumba as Ayo, Letitia Wright as Princess Shuri, Angela Bassett as Ramonda, Daniel Kaluuya as W’Kabi, Winston Duke as M’Baku (aka Man-Ape) and Forest Whitaker as Zuri. The voice-over is delivered by John Kani as King T’Chaka, and it’s clear that Martin Freeman’s Everett K Ross will have a key role to play.

The costume and set-design work here looks absolutely fantastic, giving Black Panther its own distinct look to the rest of the Marvel Universe. Oh, and there was also a brilliant new poster (via IMPAwards…) 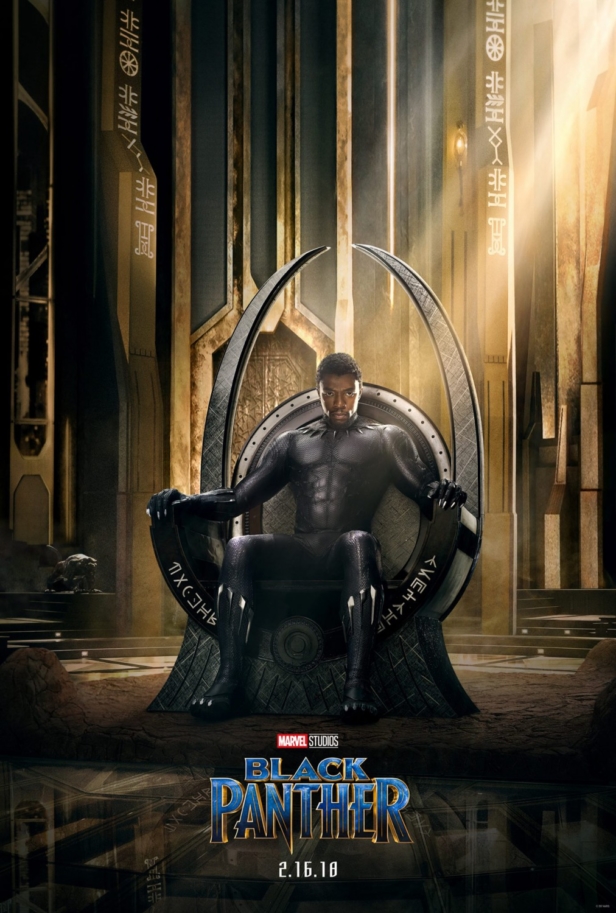 “Marvel Studios’ Black Panther follows T’Challa who, after the death of his father, the King of Wakanda, returns home to the isolated, technologically advanced African nation to succeed to the throne and take his rightful place as king. But when a powerful old enemy reappears, T’Challa’s mettle as king—and Black Panther—is tested when he is drawn into a formidable conflict that puts the fate of Wakanda and the entire world at risk. Faced with treachery and danger, the young king must rally his allies and release the full power of Black Panther to defeat his foes and secure the safety of his people and their way of life.”

Black Panther is released on 16 February 2018. Keep up with the latest genre news with the new issue of SciFiNow.