When Walton Goggins was cast in an unknown role in Ant-Man And The Wasp last week, it was widely assumed that more details would be forthcoming at Comic-Con. This has certainly proved to be the case. 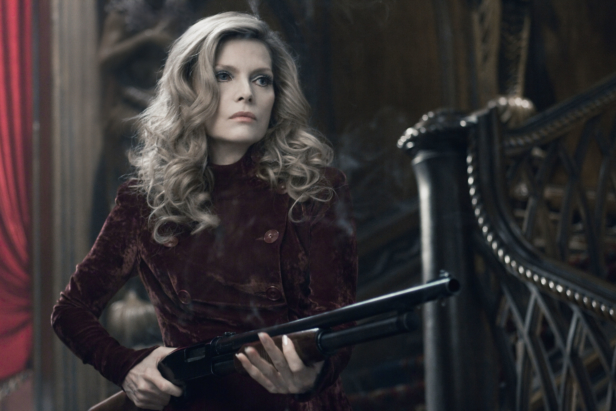 EW reports that the great Michelle Pfeiffer has joined the film as Janet Van Dyne, the long-missing mother of Hope (Evangeline Lily) and wife of Hank Pym (Michael Douglas). The role was linked to Sharon Stone for a long time, but we’re thrilled that Pfeiffer has nabbed it. 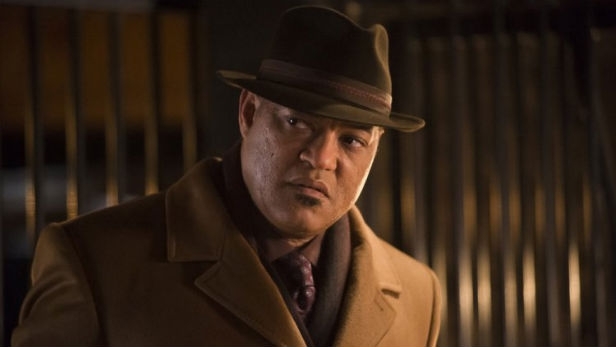 The other big new announcement was the fact that Laurence Fishburne will be starring as Dr Bill Foster, a well-established character from the comics. With size-changing abilities similar to Hank Pym’s, Bill Foster was also known as Giant-Man and  Goliath.

Then we get to the (potentially) villainous character reveals. Hannah John-Kamen (Killjoys, Ready Player One) will be playing Ghost in the film, a male Iron Man villain from the comics who was a hacker and who went after evil corporations (hence the uncertainty about just how villainous this character will be).

As for Goggins, it seems like a safe bet to assume that he’s definitely playing a bad guy. He’s signed on to play Sonny Burch, who is heavily involved in Cross Industries in the comics and has also hung out with Iron Man villain Obadiah Stane. Presumably he’ll be picking up after Darren Cross’ (Corey Stoll) mess from the first film.

Paul Rudd and Evangeline Lilly will be leading the movie as Scott Lang and Hope Van Dyne, while Michael Douglas, Michael Peña, TI and David Dastmalchian will return as Hank Pym, Luis, Dave and Kurt respectively. Andrew Barrer and Gabriel Ferrari wrote the screenplay, and Peyton Reed returns as director.