The new trailer for Netflix’s upcoming SF show Altered Carbon has arrived and it has everything: body-hopping ex-cons, immortal snobs, gun-fights, strobe-lights and some kind of medical goo. Seriously, it looks like a lot of fun, and the production values look incredible. 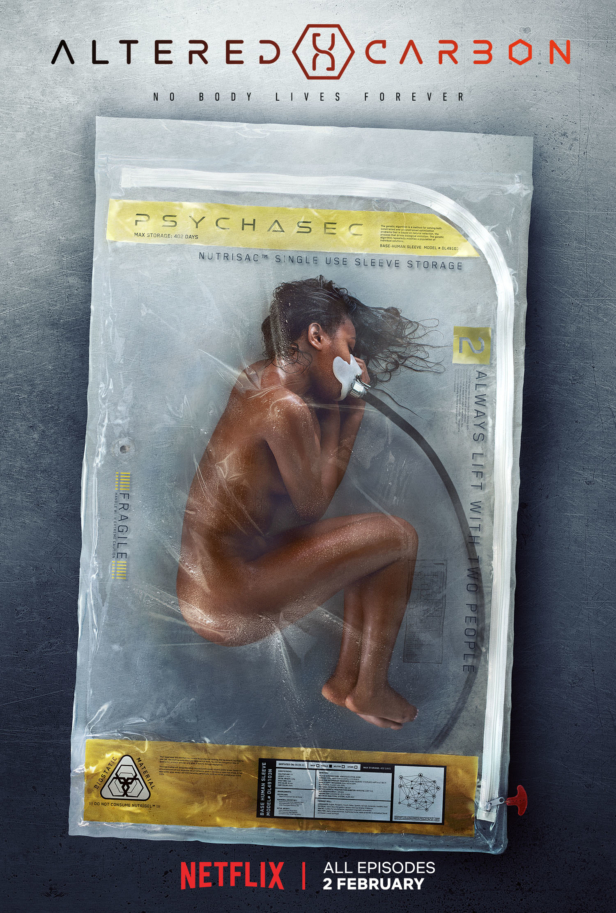 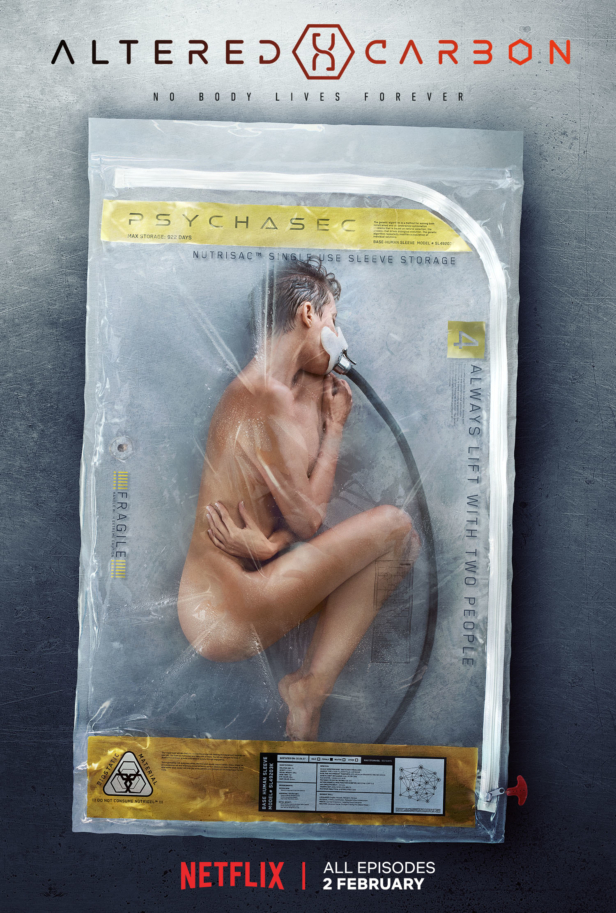 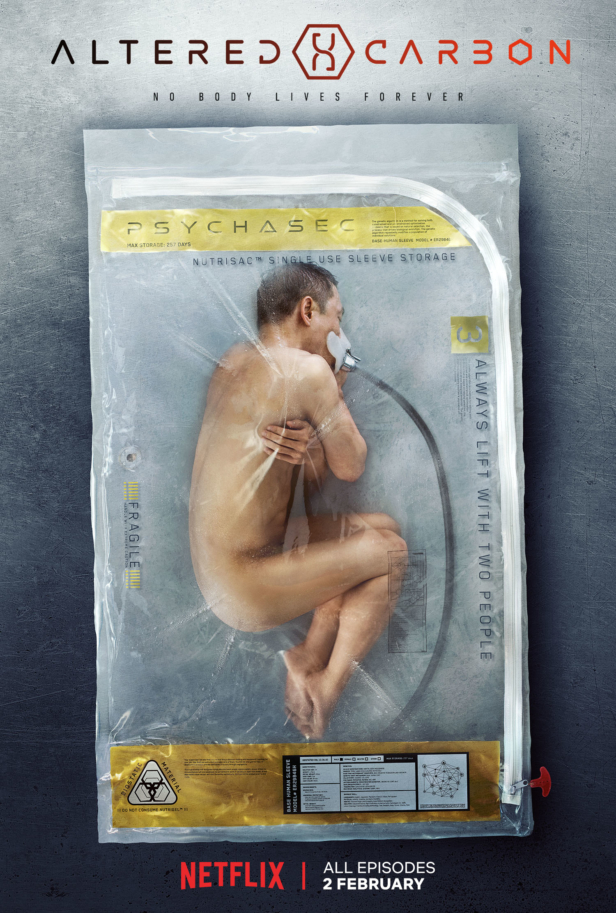 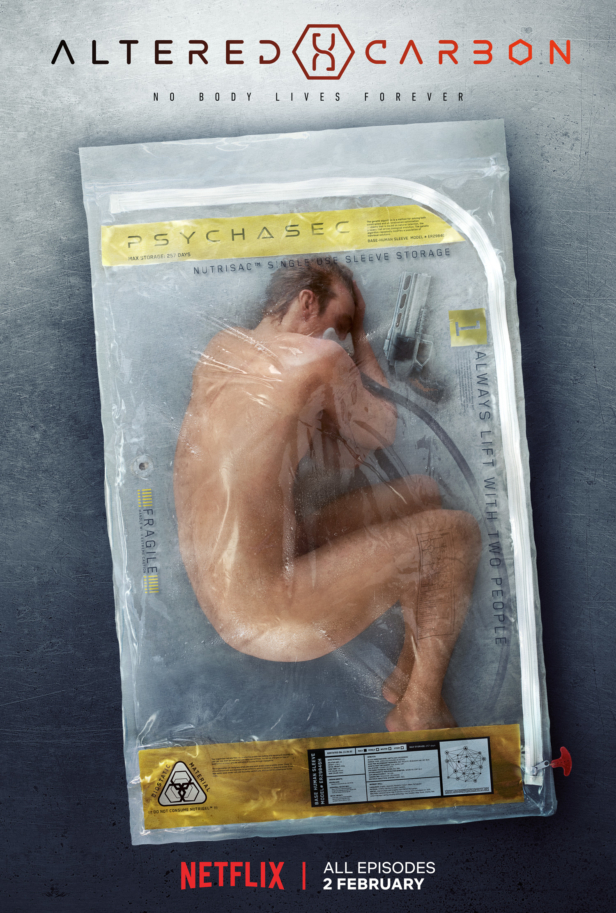 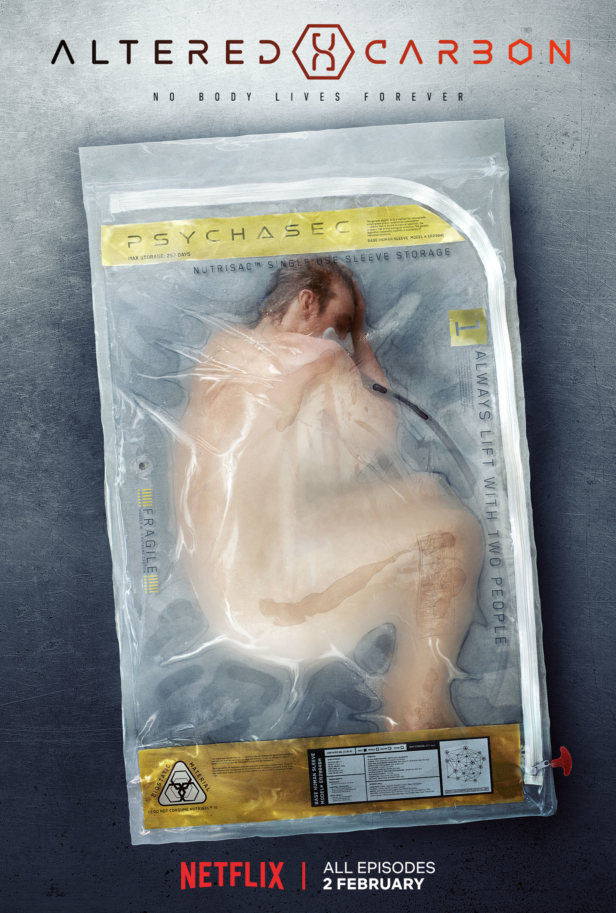 “In the distant future, human consciousness can be digitized and downloaded into different bodies. Brought back to life after 250 years by Laurens Bancroft (James Purefoy) the richest man on Earth, ex-Envoy soldier Takeshi Kovacs (Joel Kinnaman / Will Yun Lee) must solve Bancroft’s attempted murder for the chance to live again in a world he doesn’t recognize.”

Altered Carbon will be available on Netflix on 2 February. Keep up with the latest genre news with the new issue of SciFiNow.