Warner Bros’ live-action Akira remake has been in development for as long as we can remember. Directors and stars have come and gone, with Jordan Peele, Christopher Nolan, George Miller, Jaume Collet-Serra, Justin Lin, Ruairi Robinson and the Hughes Brothers among the filmmakers who have been linked to the project. However, it sounds like the studio may have finally found their man. 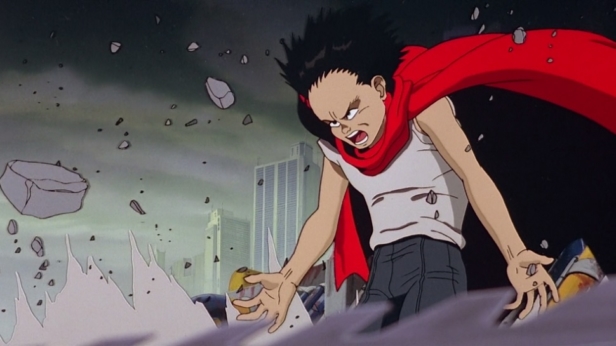 Deadline reports that the most excellent Taika Waititi is in negotiations to bring Katsuhiro Otomo’s landmark manga and anime film to live-action. This is obviously still in the early stages, but Waititi is a very interesting choice. He’s still best known for his brilliant indie films Hunt For The Wilderpeople, What We Do In The Shadows, Eagle Vs Shark and Boy, but he’s coming off Marvel’s Thor: Ragnarok, which looks absolutely incredible. We love him, and while we’re sceptical about a live-action Akira remake, if anyone has to do it…

The remake, if it ever actually happens, will be produced by Leonardo DiCaprio and Jennifer Davisson under their Appian Way banner, and will split into two films to accommodate the expansive story (although Otomo managed to fit it into one incredible film…).

Per Deadline, “The story takes place in the rebuilt New Manhattan where a leader of a biker gang saves his friend from a medical experiment.” There’s no word on what the situation is with the screenplay, which has also been through several pairs of hands, or casting. Deadline notes that the last time the film got close to production, Dane DeHaan and Michael Pitt were the two choices for the role of Tetsuo, while Garrett Hedlund, Kristen Stewart, Ken Watanabe and Helena Bonham-Carter were lined up to star.

Waititi does already have a film lined up after he’s finished with Thor: Ragnarok, “WWII dramedy” Jojo Rabbit, so it’s unclear when, if at all, he’d start working on this.

Frankly, Akira has become one of those films that we’ve grown used to reporting on without ever really believing it will get made. When we looked at Waititi’s Twitter page to see if there were any clues to be found there, well…

Thor: Ragnarok is released on 24 October. Keep up with the latest genre news with the new issue of SciFiNow.